New vaccines are on the way says Fauci..possible approval ‘weeks away.’ 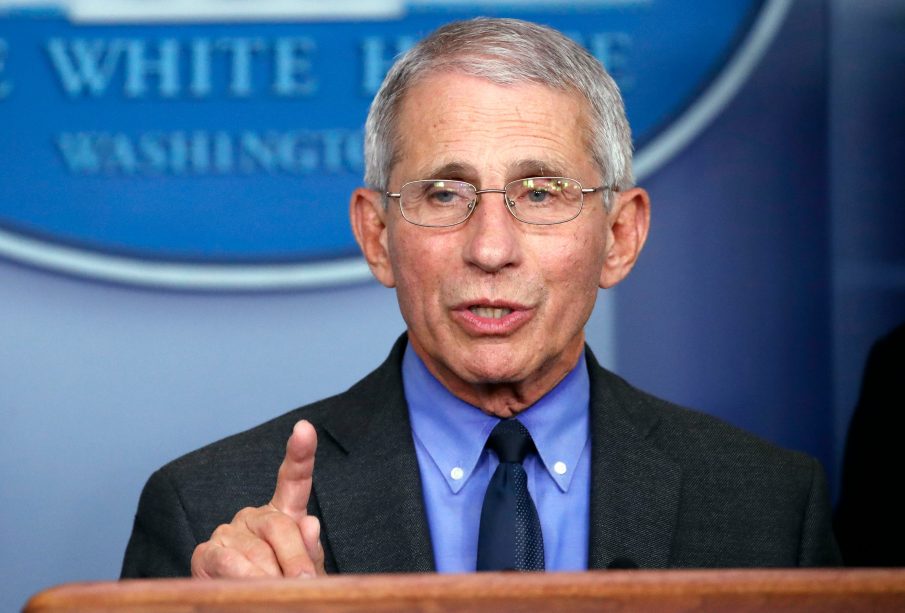 The FDA has already authorized inoculations against Coronavirus from Pfizer and Moderna which are currently being distributed across the United States.

Dr Anthony Fauci said on Sunday that two new vaccines could be approved within “weeks.”

A vaccine from Johnson & Johnson is one of them and the company has already reported that its one-dose shot generated a long-lasting immune response – with antibodies lasting for at least 71 days in more than 90 percent of the studied participants.

AstraZeneca which has already been cleared in the United Kingdom for emergency use has been reported to have a 70.4 effective rate.

‘I would imagine within a period of a week or so, or at the most, a couple of weeks — they’re going to be getting their data together and showing it to the FDA,’ Fauci who is the director of the National Institute of Allergy and Infectious Diseases stated on “Meet the Press.”

‘And they’re going to have to get their data and safety monitoring board to look at it to see if it is appropriate to start, you know essentially putting the package together to get an emergency us authorization. But we’re weeks away. not months away for sure,’ he said.

If the data from the two company’s concludes that the shots are effective and safe to use the vaccines would be the third and fourth to seek emergency use authorization in the United States.

With more vaccine options available the vaccination process could be speeded up.