Mother of three murdered in Texas while delivering Uber Eats 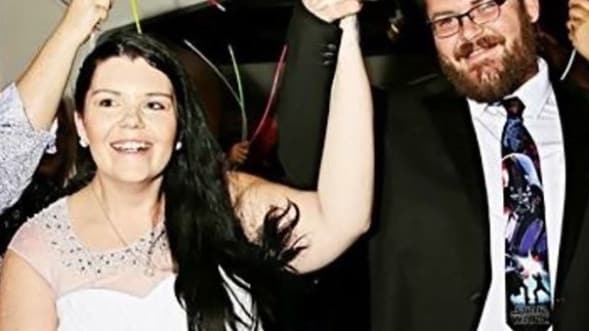 According to authorities and a family friend, the mother of three was murdered while dropping off an Uber Eats delivery.

Crime Stoppers Tarrant County has issued a $1,250 reward for information that leads to an arrest for the person or people responsible for Graham’s death.

The Haltom city police have issued a statement warning people to remain observant of their surroundings and said they; “would like to remind everyone, especially delivery drivers to be vigilant in your surroundings in your everyday activities and when in unfamiliar areas. Call the police department to report any suspicious individuals or suspicious activities.”

Trump opens ‘Office of the Former President’ in Florida

Teenager left to die in bath with hands nearly sawn off after ...