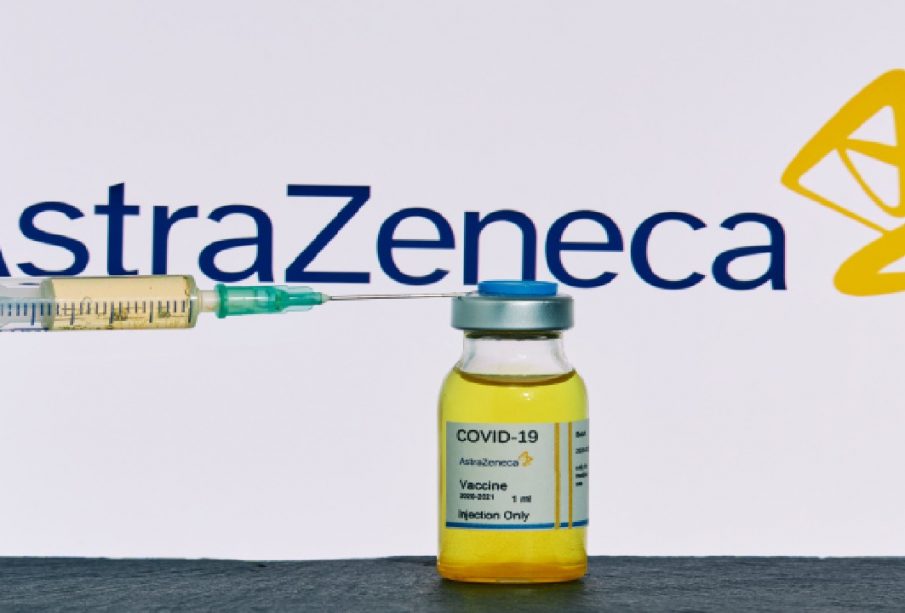 Germany has halted the use of AstraZeneca Plc’s vaccine due to a growing health concern regarding alleged linked side effects.

Germany joins a growing list of countries that have stopped vaccinating with the product amid reports of serious blood clotting.

The German Health Ministry said it was suspending the use of the AstraZeneca Covid-19 vaccine based on a recommendation by its vaccine agency.

“After news reports of thrombosis of the cerebral veins in connection with the vaccination in Germany and Europe, the PEI considers further investigations to be necessary” the Ministry stated referring to a recommendation by the country’s authority, the Paul Ehrlich Institute.

“The European Medicines Agency EMA will decide whether and how the new findings will affect the approval of the vaccine.”

He disclosed that the suspension was a “purely precautionary measure.”

Spahn said that seven cases of cerebral vein thrombosis had been reported and although it is a “very low risk” in comparison to the already 1.6 inoculations received in the country, it would still be considered above average if confirmed to be linked to the vaccine.

French President Emmanuel Macron has also confirmed that France would suspend shots at least until Tuesday afternoon, when the European Union’s drug regulatory agency will evaluate the vaccine.

Blood clots can travel through the body and trigger strokes, heart attacks and deadly blockages in the lungs. Astra Zeneca reported 15 cases of deep vein thrombosis, or a type of clot that often develops in the legs, and 22 incidences of pulmonary embolisms, or clots in the lungs.

Denmark was the first country to temporarily halt the use of the AstraZeneca vaccine last week.

It reported that one person developed clots and died 10 days after receiving at least one dose.

Astra Zeneca and global health authorities insist the shot is safe with AstraZeneca stating that there were fewer reported thrombosis cases in those who received the shot than in the general population.

Other countries that have halted vaccinations with AstraZeneca, include Ireland, Thailand, Iceland, The Netherlands, Congo and Bulgaria.

Back on, Jennifer Lopez, Alex Rodriguez are seen kissing in Dominican Republic ...