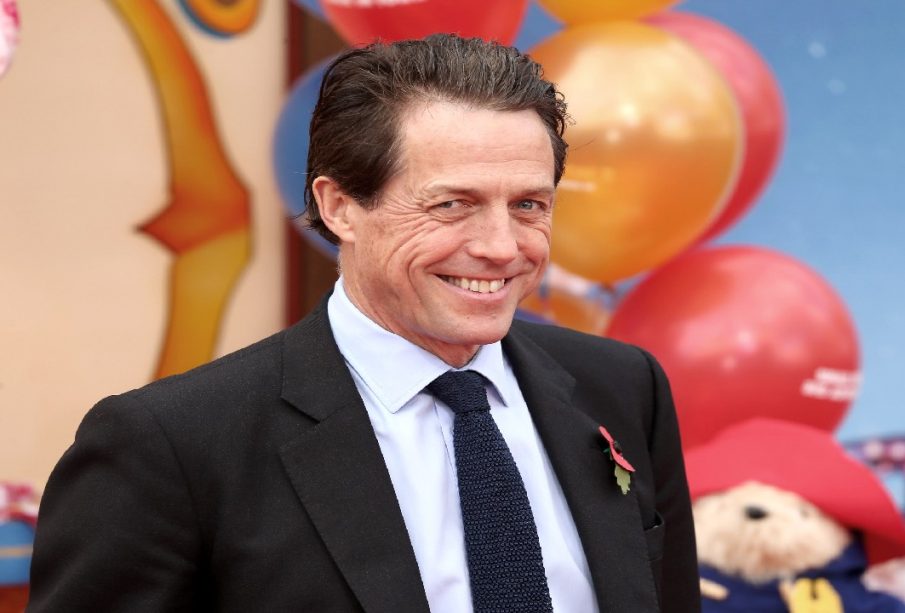 Grant was at the time in a relationship with long term girlfriend Elizabeth Hurley.

The 60 year old actor made an appearance on Marc Maron’s WTF podcast on Thursday and spoke about how he was arrested with Brown whose real name is Stella Marie Thompson, after police sprung them in a car parked near Sunset Boulevard in Los Angeles.

Grant asserts that his poor decision had to do with the Hollywood debut of his film “Nine Months.”

“The film was about to come out a week or two after that, and I had a bad feeling about it. I went to see a screening. Everyone in it was brilliant, but I was so atrocious that I was not in a good frame of mind,” he revealed.

“I had a Ken Russell kind of lunch – and one thing led to another. I just was disappointed in myself.”

Grant reportedly paid Brown $60 to perform oral sex on him in a car. He was ordered to pay a $1000 Fine and attend an AIDS education program.

Brown was sentenced to 180 days in jail for performing the sexual act and breaking her probation.

Reportedly, she later financially benefited from the huge publicity the scandal induced and earned a reported §1 million.

At the time Grant stated: “Last night I did something completely insane. I have hurt people I love and embarrassed people I work with. For both things, I am more sorry than I can ever possibly say.”

After the incident, Hurley and Grant continued to date until 2000. They have since remained close friends with Grant even being godfather to Hurley’s 18-year-old son Damian she had with her late ex partner Steve Bing.

As for Brown, she claims to have cleaned up her act since her entanglement with the famous actor.

“That was the trick that changed my life,” she later told Daily Mail. “The event that earned me a million dollars.”

It’s over.. Jennifer Lopez and Alex Rodriguez call it quits