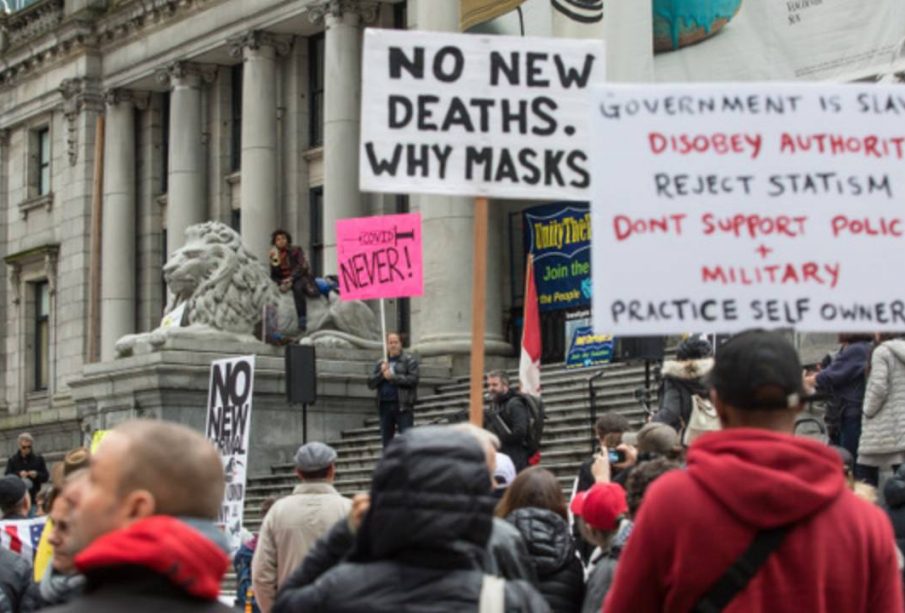 The contentious issue of mask wearing in the coronavirus era is a hot topic. All over the world people disagree on the merits of wearing them and many view it as a violation of their freedom. Anti mask protests have erupted in the form of organized rallies involving thousands down to personal refusals of donning them when requested in shopping centers, restaurants and numerous other settings. The fury regarding different opinions on wearing them detonated an altercation that was caught on video after a plane landed in San Juan at the Luis Munoz Airport on Sunday around 7pm. It ended when the woman who was reported as being Nyasy Veronique Payne was tasered by police.

The fracas was recorded by another passenger and shows the woman who is wearing a mask around her chin yelling at a man in a white T-shirt. ‘Stop! Stop! Calm down!’ someone yells as bedlam erupted after the woman apparently hit 28 year old Javier Lopez Cruz said CBS reporter and fellow passenger David Begnaud. Begnaud tweeted that the attacker had been punched before she retaliated as told to him by another passenger by the name of Alfredo. Alfredo stated that ‘during the flight, a young man was moving about the plane, switching seats and not wearing a mask. According to Alfredos account: Flight attendants instructed the man to stop switching seats and to wear his mask.’  The man however did not comply with requests. ‘The man didn’t stop, When the plane landed police were called.’ Begnaud said. It was also reported by Alfredo that three other women who seemed to be travelling together with the man were also not wearing masks – and in addition were moving about the cabin while the seatbelt sign was on.

Evidently the heated exchanges intensified  on landing after three male passengers screeched homophobic and racist insults at the three black women, including Payne who recipricated stated Alfredo. She continued to attack passengers although initially she seemed to be acting in self defence said eye witnesses. Payne was taken to jail and her bail was set at a mighty $150,000, a steep price to pay for a drama whose origins lie in mask rebellion.

Long term brain damage? Can having COVID-19 reduce your IQ?