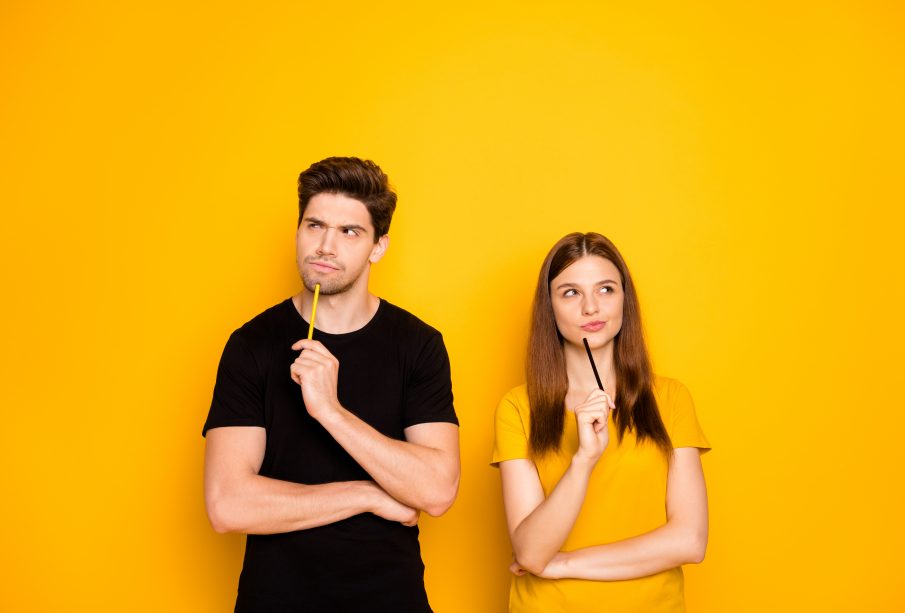 “Most of the time when we think of pick-up lines, we think of the super cheesy and cringeworthy ones,” says relationship expert Beth Ribarsky, PhD.

A 2020 study published by the journal Personality and Individual Differences looked closely at which pick-up lines are the most successful – direct, innocuous or flippant ones. The study researched women using pick-up lines on men and defined “effectiveness” as “success in securing a phone number or agreeing to meet again.”

Direct pick-up lines deliver exactly as they sound. They waste no time making the other person wonder what your real intension is and if it is legitimate and gets directly to the point of contact.

The person clearly understands that you’re attracted to them and interested in meeting up again.

Starting off a conversation with something as straightforward as: “Hi there, I saw you across the room and had to come over and introduce myself,” is direct but clear and leaves the person of object in no doubt of your interest in them.

Keep your direct pick-up line friendly, being careful not to come off as too aggressive or sexual

One of the potential pitfalls with direct pick-up lines is that they could come off as too forward and aggressive if not executed properly.

Most people don’t respond well to overly sexualized messages from someone they don’t know as a first interaction and could even become offended or angry so it’s important to keep your pick-up line flattering but appropriate.

A gentle, innocuous pick-up attempt is less likely to succeed

The 2020 pick-up line study found that the least effective lines are those that are innocuous, more subtle and not to the point. For example: “What’s your favorite food on the menu?” or “You look familiar, do you often come here?”

The true intention of the innocuous pick-up line is often not clear to the receiver who can take it for a friendly gesture, conversational but not what it is really meant to be a relay of real interest in the other person and the goal of getting to further know them.

Flippant pick-up lines should NOT be used

Flippant pick-up lines are the kind you hear in a cheesy romance. “Your name must be yogurt because I really want to spoon you” .. “Is there an airport nearby; or is that just my heart taking off?” or “Nice legs, what time do they open?”

Not surprisingly the 2020 study found that flippant pick-up line users are perceived as “the least likable and responsible, as well as being the most selfish, domineering and promiscuous.”

Using these types of lines to try and procure the object of your desire could have you come off as being creepy and philanderous even if you aren’t.

With this in mind stick to direct pick-up lines for the best success in picking-up.

Angelina Jolie reveals that ‘she feared for her family’s safety’ while married ...