Vitamin D DOES reduce the risk of Autoimmune Diseases 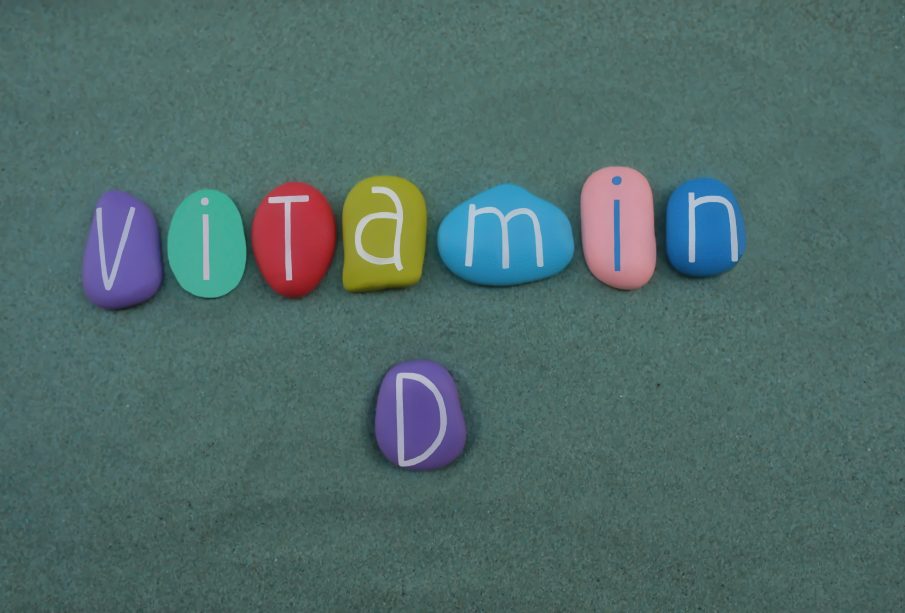 Vitamin D supplementation has previously been touted as a possibility in reducing the risk of developing an autoimmune disease and a new study has proven that this is true- specifically for people over 50.

“We know vitamin D does all kinds of wonderful things for the immune system in animal studies,” said Karen Costenbader from the Brigham and Women’s Hospital in Boston.

“But we have never proven before that giving vitamin D can prevent autoimmune disease.”

In the study, Costenbader and her colleagues split almost 26,000 people in the United States who were aged 50 and over into two groups, giving them either a placebo or vitamin D supplements.

“The great thing about randomized trials is they really answer the question of causation,” explained Costenbader.

The participants were tracked for approximately five years to measure the development of autoimmune conditions including, psoriasis, autoimmune thyroid disease and rheumatoid arthritis.

They concluded that a dose of 2000 international unites (IU) of Vitamin D supplementation per day reduced the development of developing autoimmune disease by 22 per cent, in comparison to the placebo.

It is still not clear how vitamin D prevents autoimmune disease, however it is known that it is processed in the body and produces an active form that enables it to alter the behavior of immune cells.

“There are tonnes of potential mechanisms,” advised Costenbader.

“It could be that vitamin D helps the immune system to distinguish between self (normal body tissue) and non-self (such as disease-causing microbes), or that it helps to decrease inflammatory responses to self.”

The trial is now being extended to see the period of time these benefits can last.

New study finds that Lockdowns had ‘little to no effect’ on mortality ...