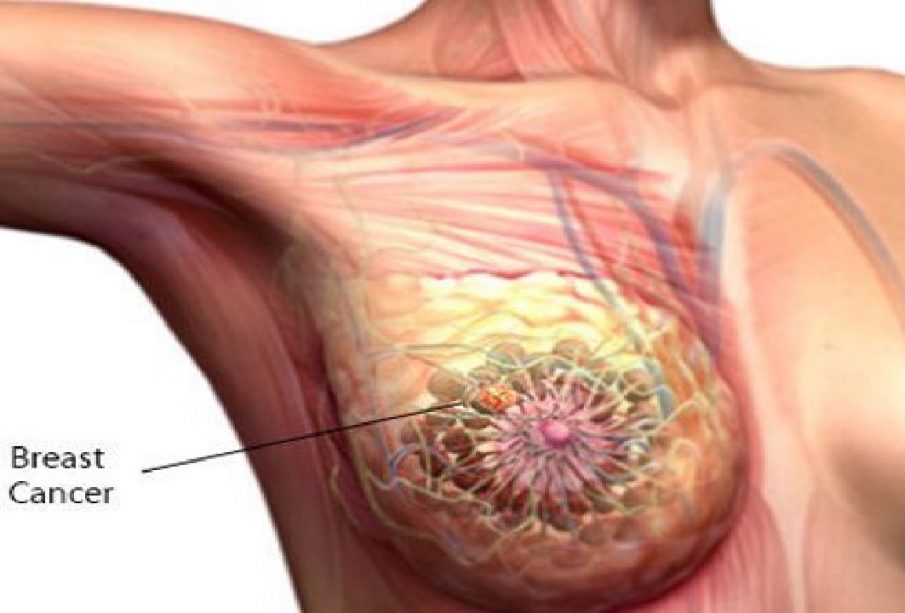 The ground-breaking drug, Keytruda also known as Pembrolizumab has been found to cut the risk of triple-negative breast cancer reoccurring by 37%.

It is already being used to treat other cancers including bladder, skin and lung as well as Hodgkin lymphoma.

In a study, the drug was given in conjunction with chemotherapy and was compared to the standard treatment and placebo.

The trial ran by researchers at the Queen Mary Univerisity of London consisted of nearly 1,200 patients from 21 countries.

All of the participants had triple-negative breast cancer (TNBC) in the early stage before the disease had spread.

Two-thirds of the recipients were given pembrolizumab along with chemotherapy before and after surgery to remove tumours.

The remaining patients were given the same chemotherapy therapy, however, they received a placebo instead of pembrolizumab.

The outcome of the study which was published in the New England Journal of Medicine showed that after a period of three years 84.5 per cent of patients who received pembrolizumab did not see the disease reoccur in comparison to 76.8 per cent in the placebo group who only received the chemotherapy.

“The risk of triple-negative breast cancer returning and spreading to other parts of the body in the first few years after treatment is higher than it is for other breast cancers,” Dr Kotryna Temcinaite, senior research communications manager at Breast CancerNow told MailOnline.

“With those diagnosed facing the frightening reality of limited treatment options, we desperately need new and effective treatments for this disease.”

“This promising new treatment could potentially prevent more lives being lost to this devastating disease.”

Novak Djokovic will not take Covid vaccine even if he can’t play ...