Monday, July 4
Home›Health›Man paid $5000 to have his leg amputated with a circular saw
HealthNews 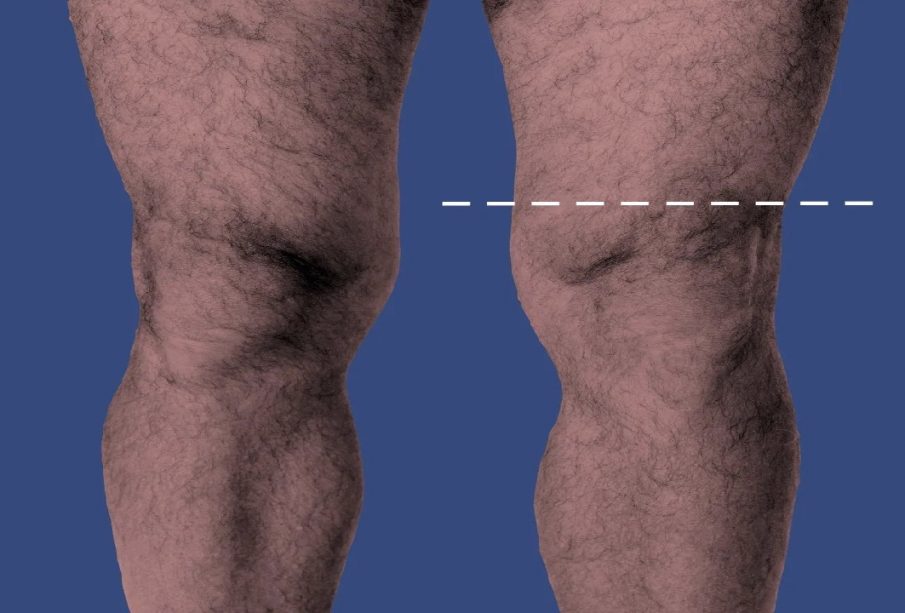 A grisly tale of an ‘arrangement’ to amputate a man’s leg has resulted in his death and the arrest of a banana picker from Vanuata who carried out the man’s alleged request.

John Yalu, who has a young family and went to Australia to do farm work appeared in Innisfail Magistrates Court on Monday after police came across the gruesome outcome in a North

Queensland Park on the weekend.

Police acknowledge there was an “arrangement” between the older man to have his leg amputated and Mr Yalu, with Yalu being paid $5000 to carry out the excision.

The man consequently died and Yalu was later arrested and charged with his murder.

It’s believed the pair met at the park before 4 am on Saturday morning where Yalu used a circular saw which belonged to the victim to amputate his leg below the knee.

“During my 34 years as a police officer, I’ve never experienced a situation as we are presented with here,” said Detective Inspector Gary Hunter.

Hunter said it seems as if the two men were known to each other, however, the full extent of their relationship is still being investigated.

It is not known why the older man would allegedly pay to get his leg amputated. In 2004, Dr. Michael First, a professor of psychiatry at Columbia University described Body Integrity Disorder (BID) to explain a perplexing condition which afflicts people with perfectly healthy limbs who experience an intense desire to amputate them.

However it remains unclear why the deceased had made the alleged request and the full circumstances surrounding the drama have not been substantiated.

Farmworkers who knew 36-year-old Yalu were “shocked and surprised” over the events.

Yalu remains in custody and is due to appear before the Innisfail Magistrates Court on June 6.

Dubai unveils the ‘Most beautiful building in the world’