Friday, December 9
Home›Health›Man hospitalized and on a ventilator with Covid-19 after being vaccinated
HealthNews 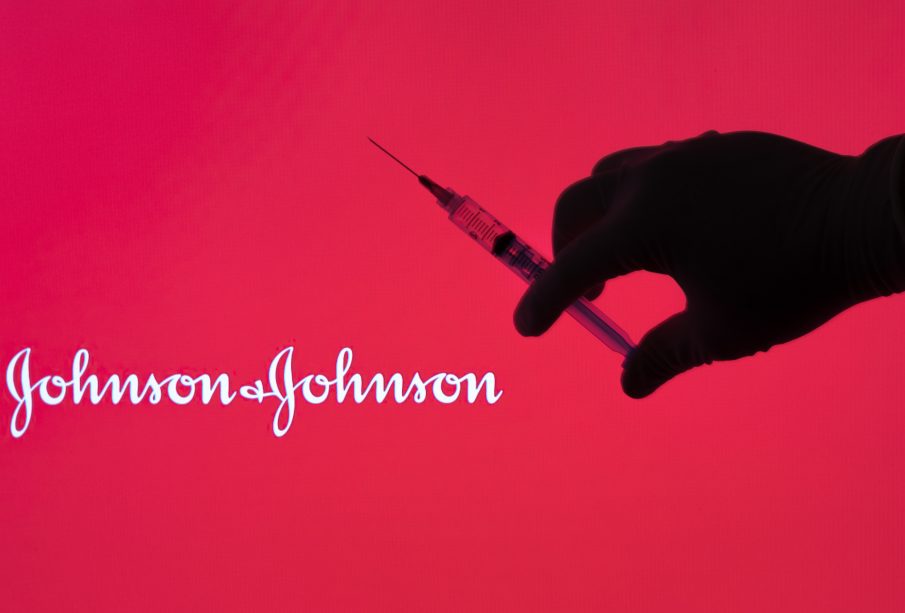 An American man from New Jersey has been hospitalized with COVID-19 after receiving the Johnson and Johnson vaccine.

Franciso Cosme, 52 was placed on a ventilator on Friday his daughter told the New York Post.

Cosme had been inoculated five weeks prior to contracting the virus.

“The doctors said right now it’s up to his body to keep going. He isn’t conscious, we’re just looking at him.”

Torres who also has the virus has not been able to visit her father at the hospital.

Reportedly Cosme initially began to feel symptoms of the coronavirus including chills and a cough on April 1 after receiving the one-dose Johnson and Johnson vaccine on March 6. Cosme who suffers from diabetes was put on a ventilator on Friday.

Torres has said that she wants Johnson & Johnson to make it clear to people that they could still be hospitalized even after they have been vaccinated and says they need to do more research on the vaccine.

“Do more research and revise (your) statement,” she said.

Steve Irwin’s granddaughter Grace Warrior is introduced to some of the animals ...