Friday, December 9
Home›Health›Dreaming a lot could lower your risk of developing dementia
HealthNews

Dreaming a lot could lower your risk of developing dementia 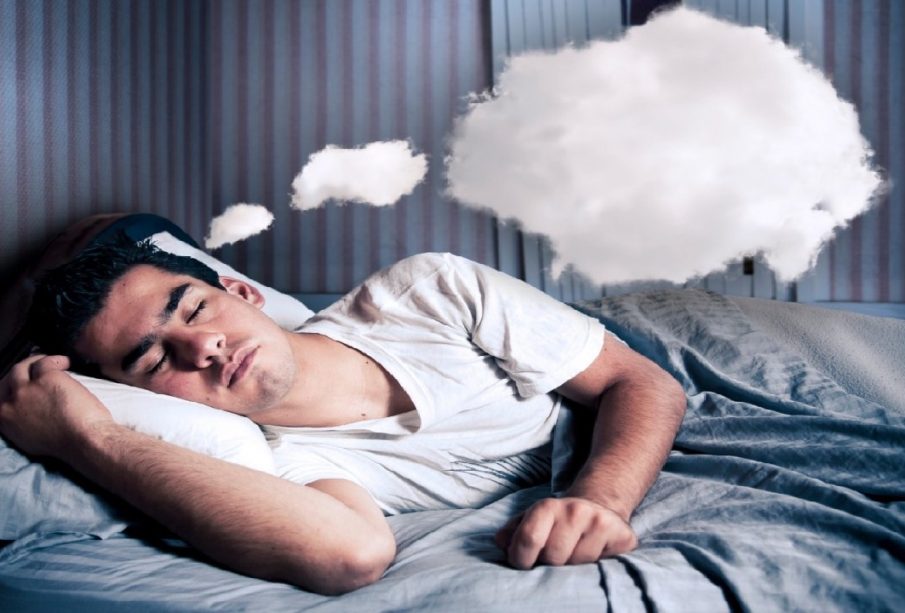 Studies suggest that your dreams may be able to ascertain whether or not you are likely to develop dementia.

A study by a Swinburne researcher published in Neurology, determined that if you dream a lot you may be less likely to get dementia.

By measuring rapid eye movement (REM) sleep the study could predict the risk of dementia. The REM state of sleep is the fifth stage that occurs just before dreaming transpires.

The five stages of sleep are as follows:

“We set out to discover which stages of sleep may be linked to dementia and while we did not find a link with deep sleep, we did with REM sleep,” said study author Matthew Pase to Huff Post.

During the research, the sleep cycles of 321 people, with an average age of 67 were monitored. They were all followed for around 12 years. Out of this number, 32 developed some form of dementia.

Interestingly, the study found that for ever 1% decrease in time a person spends in REM sleep, a correlating nine times increase in the risk of them developing dementia occurred.

“The next step will be to determine which mechanism of REM sleep lead to the greater risk of dementia,” said Tase.

“By clarifying the role of sleep in the onset of dementia, the hope is to eventually identify possible ways to intervene so that dementia can be delayed or even prevented.”

Worldwide, approximately 55 million people suffer from dementia, with over 60% living in low and middle-income countries.

As the population of older people is increasing in nearly every country, this number is expected to rise to 78 million by 2020 and 139 million in 2050.

13 Gorillas at Atlanta zoo have tested positive for COVID-19