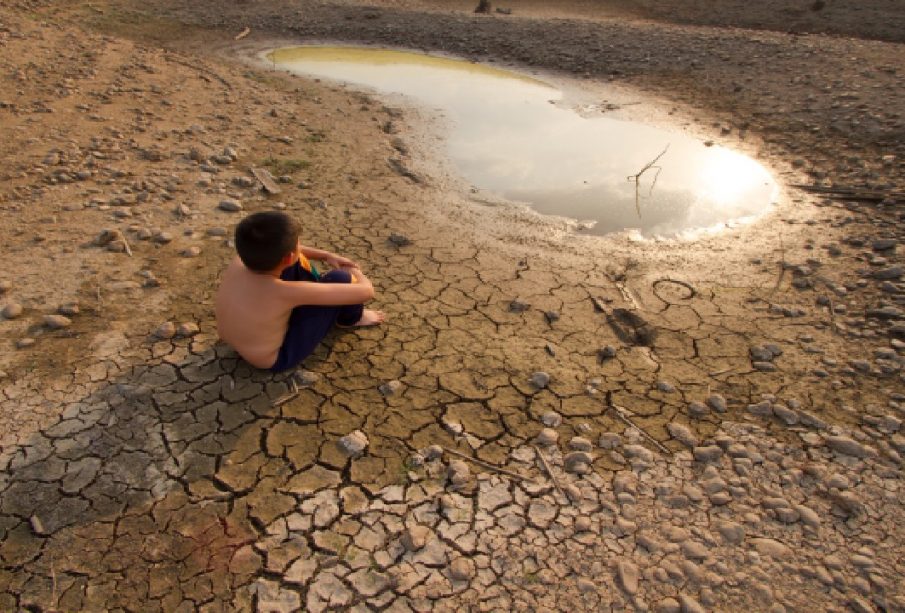 Six dead giraffes lie together, their skeletal corpses intertwined with another. The tragic aerial shot of these beautiful animals who died because they were unable to find anything to eat or drink was taken by photojournalist Ed Ram.

The United Nations (UN) stated on Tuesday that 2.9 million people urgently required humanitarian assistance as many areas of Kenya reported their worst rainfall in decades.

“Water sources for both people and livestock have dried up, forcing families to walk longer distances and causing tensions among communities, which has led to an increase in intercommunal conflict,” said the UN Office for the Coordination of Humanitarian Affairs.

The giraffes were already near death after they got stuck in the mud Getty Images reported. Apparently they has been trying to reach a nearby reservoir, although that too had almost dried up.

The carcasses of the dead animals were later moved to the fringes of Eyrib village in Wajir Counter to avert contamination of the reservoir.

The local Star news website has reported that approximately 4,000 giraffes are likely to perish due to the drought.

According to Ibrahim Ali, from the Bour-Algi giraffe sanctuary the situation had drastically declined due to ongoing farming along rivers which obstructed wildlife from drinking opportunities.