Yael Shelbia, winner of TC Chandler’s “100 Most Beautiful Faces of the Year” 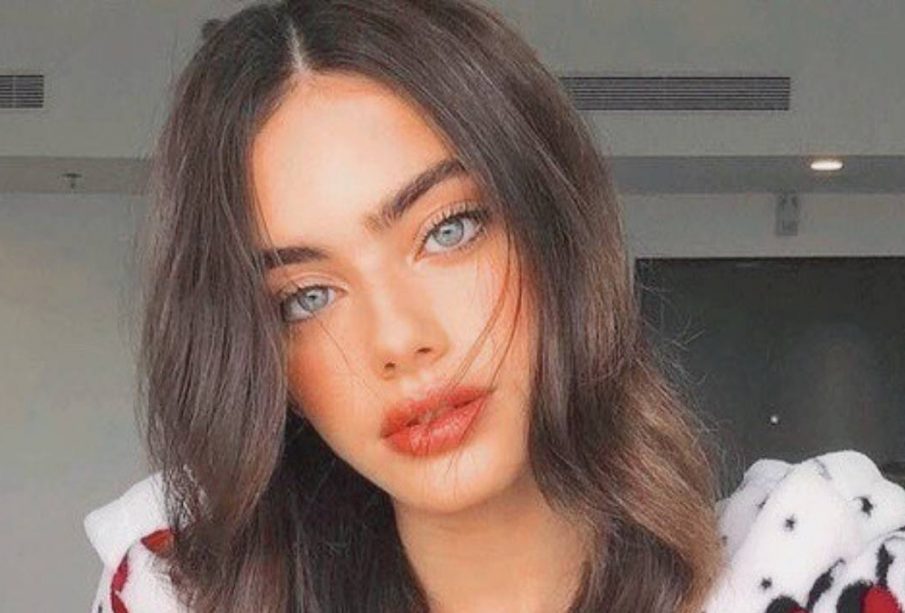 The steely blue eyed brunette has already modeled in major campaigns including Kim Kardashians’s KKW Beauty makeup line and for Israeli fashion company Renuar. She is also a major instagram star with nearly one million followers.

As well as crowning the top spot in the prestigious competition, Shelby also beat out fellow Israeli Gal Gadot, who was named 21st on the list.

TC Chandler, the founder of the 100 Most Beautiful Faces of the Year list says his competition is not a popularity contest.

Chandler is resolute that making the list is not about being super famous or about being blessed with the perfect body, as he describes it is is about broadening people’s horizons and honoring diversity. ‘You will find superstars and new stars, global sensations and relative unknowns,’ he said.

Shelbia thanked Chandler “with all her heart” in an instagram caption. She was clearly ecstatic and grateful for the prestigious win.