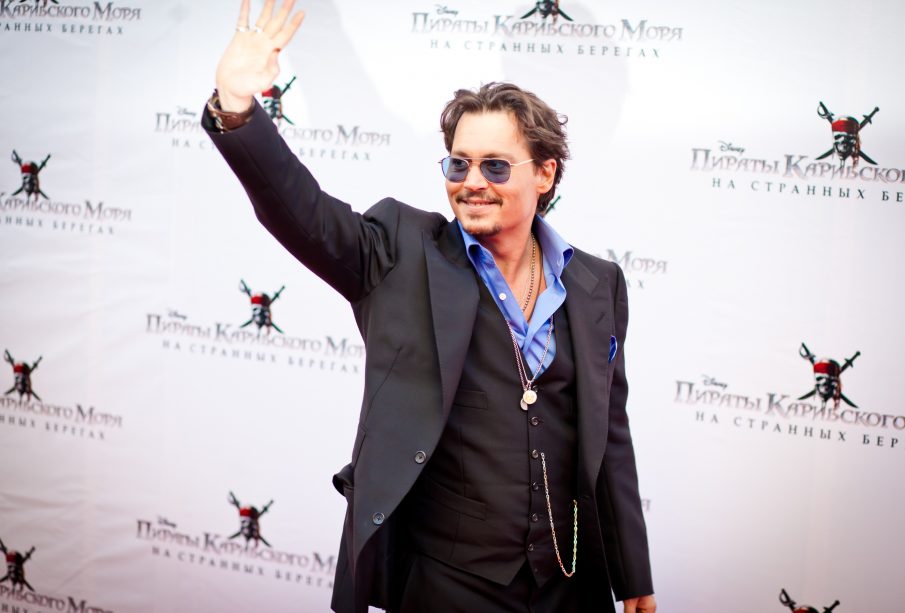 Johnny Depp has had an indisputable tough last 12 months which saw him lose his legal battle against publishers of British Newspaper The Sun over an article which branded him as a “wife beater” in reference to allegations of abuse suffered from his ex-wife actress Amber Heard.

After the ruling Depp was also dropped from the forthcoming Fantastic Beasts sequel with actor Mads Mikkelsen taking over Depp’s role as supervillian Gellert Grindelwald.

Looking on the bright side Depp, 57 posted a black and white photo with The Pogues frontman, Shane MacGowan. The image was taken from the set of the documentary “Crock of Gold,” which was produced by Depp.

‘This year has been so hard for so many. Here’s to a better time ahead,’ Depp captioned.

Fans reacted warmly and with support to the Pirates of the Carribean star.

‘Thank you Johnny! The same for you! We will succeed!’ wrote one of Depp’s followers.

‘Happy holidays and a Great New Year to you our Legend!! We love and support you always,’ from another followed by a heart emoji.

Depp still has some obstacles to overcome in 2021 with a $50 million defamation suit against Heard coming up in Virginia and last week Depp’s legal counsel filed new documents in appeals court asking for a new trial regarding what Depp refers to as a “surreal judgement” in the U.K. that went against him.

‘My resolve remains strong and I intend to prove that the allegations against me are false,’ Depp declared in an earlier instagram post. ‘My life and career will not be defined by this moment in time.’

Demi Moore and her kids give the gift of Pajamas to Bruce ...

Yael Shelbia, winner of TC Chandler’s “100 Most Beautiful Faces of the ...