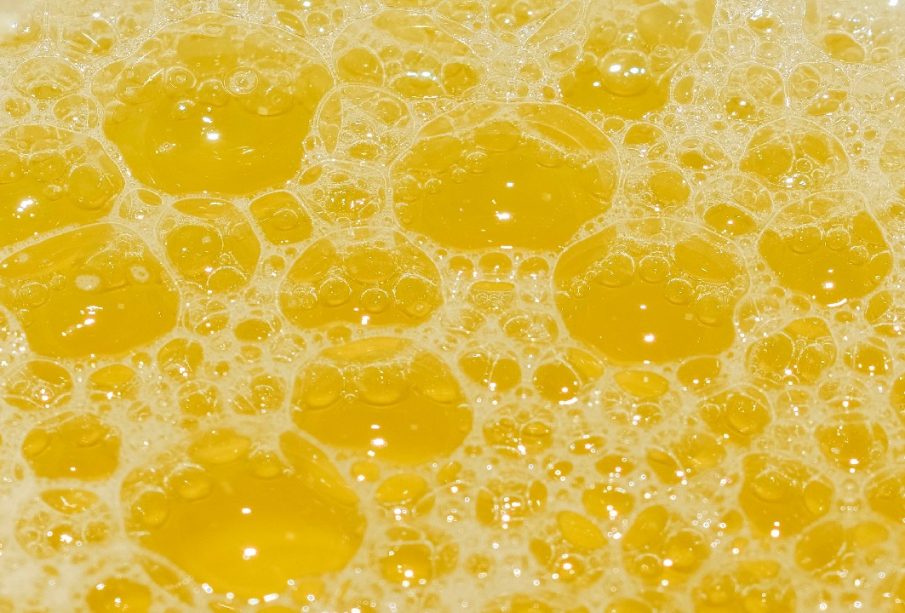 The Daytona Police are investigating a ‘peeing incident’ that occurred at the recent ‘Welcome to Rockville’ festival in Daytona Beach Florida.

Sophia Urista, who is the frontwoman for the New York-based cover band ‘Brass Against,’ stunned the crowd partway through the performance by informing them that she needed to relieve herself and quickly.

“I gotta pee, and I can’t make it to the bathroom,” she yelled out to the audience.

“So we might as well make a show of it.”

Urista then invited a male fan onto the stage and instructed him to lie down. She then pulled her pants down and squatted over his face while simultaneously belting out a song and revving up the crowd who were not sure of what was going to follow and if the singer was really going to urinate in public.

However, Urista it seemed really couldn’t or wouldn’t wait to relieve herself privately.

“Get my man with the can on his head ready, cause we’re going to bring him onstage and I’ma p–s in this motherf–kers mouth,” she was reported as saying before she proceeded to bestow the man with a lengthy golden shower of her piss.

Although the unidentified man seemed to enjoy the experience, moving his head back and forth as Urista’s urine seeped all over his face, the band stated that it was taken by surprise and after savage criticism by disgusted fans released a statement regarding the controversial on stage ‘spend-a-penny’ antics of Urista.

“We had a great time last night at Welcome to Rockville. Sophia got carried away. That’s not something the rest of us expected, and it’s not something you’ll ever see again at our shows. Thanks for bringing it last night, Daytona.”

Urista could have broken indecent exposure laws with her public pissing display.

Reportedly, Florida statute 800.30 makes it unlawful for someone to:

“Expose his or her sexual organs in public or on the private premises of another, or so near thereto as to be seen from such private premises, in a vulgar or indecent manner.”

Basically, if she is found guilty, Urista could be sentenced for up to a year in jail for her spontaneous urination display.

The band will continue touring through Europe and the United Kingdom next year and it is more than likely that the majority of fans will think twice before taking up an invitation from Urista to join her on stage.

New Coronavirus variant B.1.1.529 could be 150 times more infectious than Delta