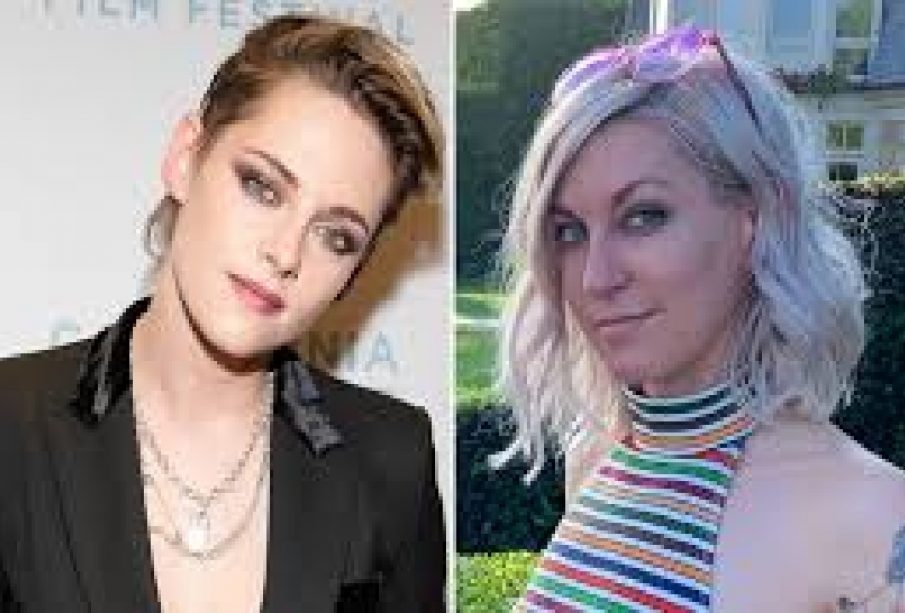 After two years together Kristen Stewart and Dylan Meyer are making it official. Over a year ago Stewart had already shared that she was ready to propose to the woman she called the “love of her life.”

Meyer, a screenwriter, first posted a photo of the two kissing on Instagram in October 2019.

“Find me under the covers hiding from the happiness police,” Meyer captioned.

Just a month after Meyer made their relationship official on social media. Steward told Stern in another interview that she would “absolutely” propose to Meyer.

The actress who has recently portrayed the late Princess Diana in a soon to be released film, confirmed the happy news to Howard Stern on No. 2. proving that her initial feelings had not changed. “We’re marrying, we’re totally gonna do it,” she revealed to Stern.

“I wanted to be proposed to, so I think I distinctly carved out what I wanted and she nailed it. We’re marrying. It’s happening.”

The news of their engagement comes more than a year after Stewart told Stern she couldn’t “f–king wait” to propose to Meyer, saying; “I think good things happen fast.”

As for when they will officially be married Stewart didn’t say, however, she has an image of how she wants the wedding to be.

“I want to be in L.A. so everyone can come and… I want it to be pretty chill. I don’t want anyone down any aisles. Like, we’re just gonna stand and do vows.”

The loved up couple initially met eight years ago and then reconnected at a party a few years later.