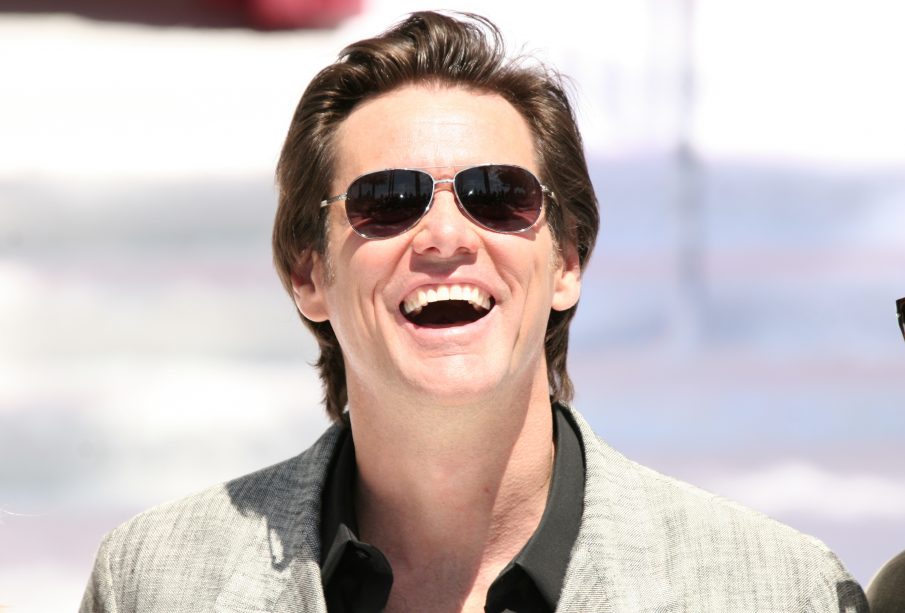 The image captions: “Oh… and goodbye worst first lady. I hope the settlement can finance your life in the shallow end. Thx for nothing.”

Some labelled the representation of the former First Lady as both bullying and sexist.

“Absolutely appalling to attack the first lady who did her job with grace and dignity and to nothing but criticism from everyone on the left,” said Carol Howard. “And it’s shameful that not one woman from the left defended another woman for these baseless attacks.”

Another tweet from Bobby Demetro stated: “I think Melanie was a fantastic First Lady. So elegant, graceful, kind and so beautiful. Make us laugh again Jim. Don’t bully innocent women.”

And Alex Vigness was not amused: “I always thought you were cool. Now you’re vindictive with pics like this. Why do the left target people with such venom in the exact way they preach against when the demonizing others for doing it? This would be found sexist and anti female etc. Such hypocrisy!”

However some sided with the comedian. Steve Weintraub tweeted: “That’s actually a pretty good likeness. You’ve captured the apathy and vapidity.”

David Peterson agreed: “Jim Carrey has an incredible eye for art. He truly captures her pure essence in this work. Masterpiece.”

Carrey has recently shared several other political cartoons featuring former President Donald Trump and the rioters at the US Capitol. It has been noted by some that his cartoon character depictions of Democratic political figures that appear on his twitter feed are portrayed in a contrasting more positive light .

Rioting violence in The Netherlands over Coronavirus curfew continues