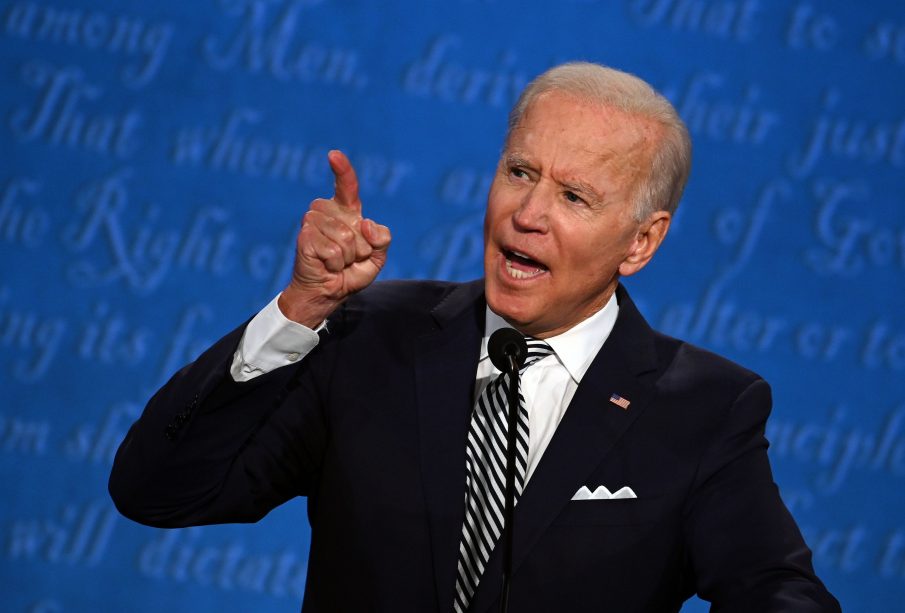 Travel bans to the United States that President Joe Biden plans to reimplement on Monday would prevent most non- US citizens from entry if they have recently been in South Africa.

With concerns that the South African variant could be more resistant to the effects of vaccination the Biden administration is setting an aggressive stance in an order to halt further transmissions as cases in the US continue to spread and the death toll rises.

Biden is also set to enforce a COVID-19 travel ban on most non-US citizens who have recently been in the European Union, Brazil and the United Kingdom.

This move is in strong contrast to former President Donald Trump who had announced in the last days of his term that travel restrictions from much of Europe and Brazil would be lifted.

However this has been repudiated by the Biden administration.

‘We’re in a national emergency. It’s time we treated it like one,’ Biden said on Thursday.