It’s over.. Jennifer Lopez and Alex Rodriguez call it quits 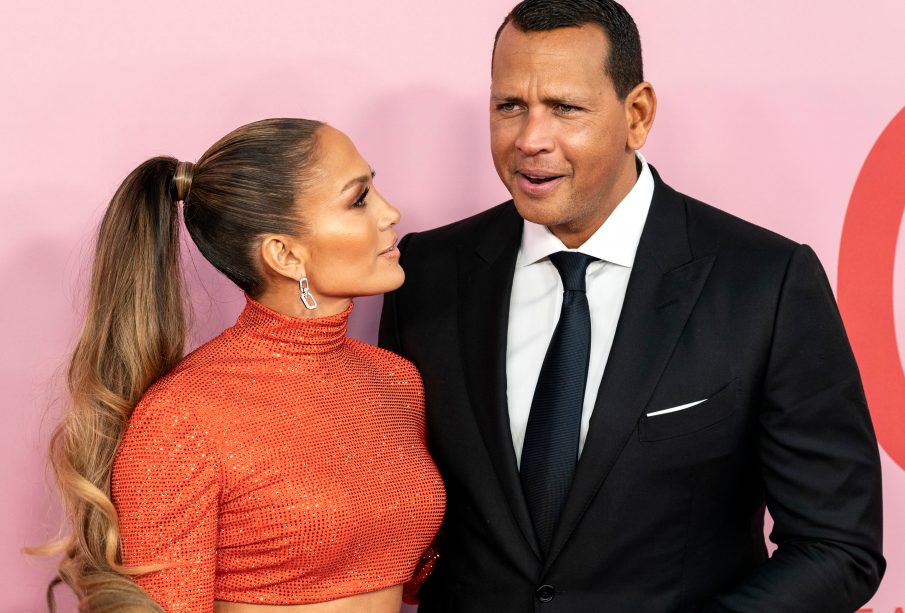 Jennifer Lopez and Alex Rodriguez have ended their relationship.

The split comes after rumors emerged that the former Yankees third baseman had played up with a young reality star.

In a February interview with Allure Lopez revealed she and Rodriguez “did therapy” in quarantine.

“I think it was very helpful for us in our relationship,” she said.

However it didn’t stop the couple breaking up amid new cheating rumors.

In February, sources close to Rodriguez shared with Page 6 that Rodriguez had been FaceTiming with Southern Charm star Madison LeCroy.

Although LeCroy exclusively told Page 6 that she and Rodriguez had “never met up.. never been physical..never had any kind of anything” but had only “spoken on the phone.”

“I don’t want anything bad for his family, or for mine. We are definitely innocent in this,” Le Croy stated.

It is reported that Lopez was “embarrassed” by the scandal.

The couple became engaged in the Bahamas in March 2019 after dating for two years.

Due to the coronavirus pandemic, they were forced to postpone their wedding twice, but now it seems it has been postponed forever.