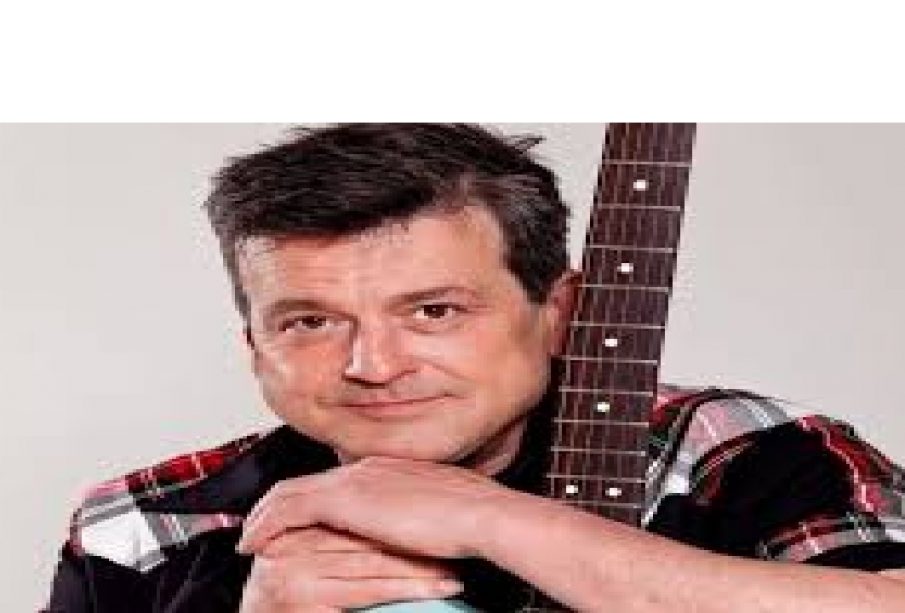 His family announced online on Thursday that he had passed away suddenly at his home on Tuesday.

In a statement posted on Twitter, they wrote: “It is with profound sadness that we announce the death of our beloved husband and father Leslie Richard McKeown.”

The cause of death has not been revealed.

The band’s official Twitter account posted to say they were “saddened” by the news and sent their prayers to the McKeown family.

His former manager, John MacLaughlan, told the Daily Record that he learned the news from McKeown’s wife.

“She is heartbroken and called me from Les’s phone with the news. I picked up and thought it was Les wanting a chat,” he said.

“I’m still in shock right now. I spoke to him last week and he was in great form and happy about life and happy to book his tour.”

“He was hoping to get it all going again and he was one of the hardest working men in the music industry. We got on so great and he was great fun to be around.”

Accordng to McKeown’s website, the Bay City Rollers were scheduled to play a string of tour dates this year, starting in July.

Bay City Rollers formed at the end of the 1960’s and catapulted into stardom in the 1970’s. They were hugely successful, selling more than 120 million records.

Their distinctive Scottish tartan outfits along with hit songs such as “Bye Bye Baby” and “Shang-a-Lang” made them mega popular at home in Scotland as well as abroad.

They had a massive teen following and were hailed as the “biggest band since the Beatles.”

McKeown, Longmuir and Wood reunited for a comeback tour in 2015, with McKeown touring solo under the name Les McKeown’s Bay City Rollers up until last year.

Longmuir died at the age of 70 in the summer of 2018 and former Bay City Rollers bassist Ian Mitchell who joined the group in 1976, died last year at age 62.

McKeown struggled with periods of alcohol and drug addiction beginning in the 1970’s. He later revealed that he “got flipped over to the dark side” by the death of his parents within a month of each other and developed an addiction to alcohol in the early 2000’s consuming “one, two, maybe three bottles of whisky a day.”

He found sobriety after completing a four-month stint in a California rehab centre in 2008.

The group were also involved in longstanding legal disputes over royalties they said they were owed by ex-manager Tom Paton and their record label Sony. Although the Rollers had sold millions of records they walked away with almost no royalties until they finally reached an out-of-court settlement with Sony Music in 2016.

McKeown also claimed that Paton who died in 2009, supplied him with drugs during his time with the group.

“When we got a wee bit tired, he’s give us amphetamines. He’d keep us awake with speed.” McKeown told The Guardian in 2008. He also elsewhere described Paton as “a thug, a predator.”

McKeown is survived by his wife Peko Keiko and their son Jubei.