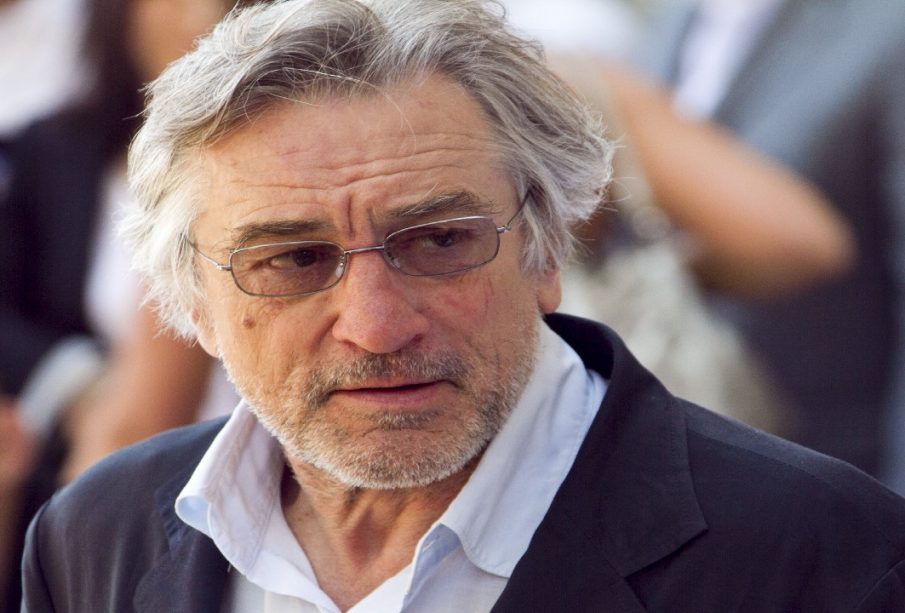 Robert De Niro’s attorney has said that De Niro, 77 is forced to take on ANY role to fund Grace Hightower’s ‘thirst for Stella McCartney clothes,’ and also claims that she spends $215K on credit cards every month.

As reported by Page 6 in a virtual divorce hearing held on Friday, Caroline Krauss, De Niro’s attorney told a Manhattan judge that the actor is working at an unsustainable rate in order to support Hightower and pay of all his back taxes.

“Mr. De Niro is 77 years old, and while he loves his craft he should not be forced to work at this prodigious pace because he has to,” Kraus said.

“When does that stop? When does he get the opportunity to not take every project that comes alone and not work six-day weeks, 12-hour days so he can keep pace with Ms. Hightower’s thirst for Stella McCartney?”

Kraus added that De Niro ‘could get sick tomorrow, and the party’s over.’

The former couple were both in attendance for the hearing, however De Niro Reportedly only phoned in, while Hightower appeared on video.

The couple continue to battle over how much De Niro should pay Hightower until their divorce is finalized.

De Niro and Hightower, separated in 2018 after 20 years of marriage and their contentious divorce settlement is ongoing.

Referring to their 2004 prenuptial agreement, De Niro is only required to pay $1 million a year if earning $15 million or more and that his payments would decline in relation with his income.

Krauss claims that De Niro’s income has been adversely affected due to the ongoing pandemic. On top of that, he is reportedly behind millions of dollars on his taxes and she says that the money from his next two movie projects will go towards paying off those liabilities.

“There have been no cutbacks and no slowdowns in Mr. De Niro’s lifestyle whatsoever,” he said.

“When Mr. De Niro goes to brunch Sunday in Connecticut, he charters a helicopter up there. When he flies down to see his friends in Florida or whatever else. It’s a private jet.”

Justice Matthew Cooper made his own statement regarding the divorce case.

“There’s nothing ordinary about these expenses for 99.99999% of the world. These are extraordinary to an almost unimaginable degree.” he said.

“I want to get these parties divorced. I want to get Mr. De Niro and Ms Hightower to go their separate ways. They’re both going to come out of this richer than most human beings who walk the earth. There’s no question about it.”