How Tom Brady stays in top shape at 43 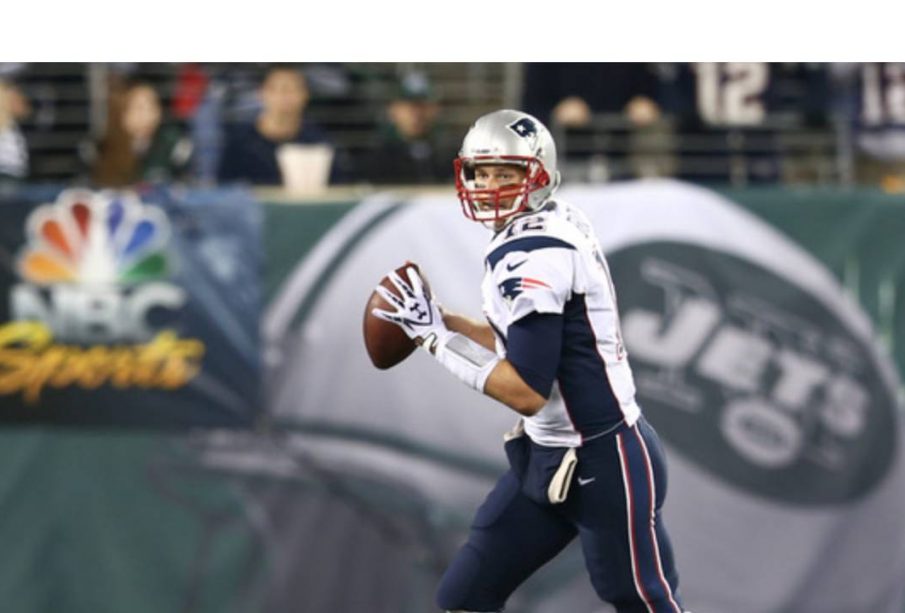 Superstar Quarter Back, Tom Brady is getting ready to play in his 10th Super Bowl game on Sunday when his team the Tampa Bay Buccaneers verse the Kansas City Chiefs in Super Bowl LV (55).

At an age when most players are retired or struggling with injuries, Brady’s form sees no sign of abating

Brady scored a mega two-year $50 million deal with Tampa last March, pretty much ensuring that he will still be playing when he is 45.

How does Brady out last other players and outshine players half his age?

Brady is a man that takes his health and fitness seriously and the formula he uses although it has its skeptics, certainly seems to be working for him.

Brady obsessively keeps to a daily schedule that keeps him at optimal fitness.

He carefully monitors and controls what he puts in his body. He doesn’t touch caffeine and admits he has never drunk coffee in his life. Other banned foods include, white flour, white sugar, anything containing gluten and dairy products. He also rarely drinks alcohol.

He stays clear of certain vegetables he believes could cause inflammation in his body including, eggplants, tomatoes, mushrooms and peppers. He insists on everything he consumes to be organic and is fastidious about drinking copious amounts of water each day usually totaling up to 2.5 gallons.

Brady also adds electrolytes to everything he drinks.

Not everyone is enthusiastic about Brady’s eating routine which he purports to consist of 80% alkalizing foods and 20% acidifying.

Brady’s supermodel wife, Gisele Bundchen and his children also adhere to the tailored diet, with the kids generally eating the same meal as their parents.

Brady bases his nutritional lifestyle on his self proclaimed “The TB12 Method.” Brady’s book which shares the methods he has used to push his body to peak performance became a New York Times bestseller.

The ‘TB12 Method’ which is built on 12 different principles from balance and moderation to promoting ani-inflammatory responses in the body. It claims to provide a step-by-step guide on how to develop and maintain one’s own peak performance while dramatically decreasing the risk of injuries. Also offering effective approaches to functional strength and conditioning, proper hydration, supplementation, cognitive fitness, restorative sleep and nutritious easy-to-execute recipes to help readers fuel up and recover.

Brady believes that the TB12 approach he utilizes has kept him competitive and extended his career.

He created the TB12 regime and business with his business partner, friend and trainer Alex Guerrero.

Brady and Guerrero have also opened a gym together. The TB12 Sports Therapy Center is located in Foxborough, less than a mile away from the Gillette Stadium.

They also sell other items including special ‘recovery’ pajamas which cost up to $200.00 and are touted to help your body recover as you sleep plus increase energy and improve performance.

One of Brady’s core philosophies for training is enhancing his pliability and he avoids traditional weight-lifting to ensure that his muscles stay loose and soft. According to Brady, conventional weight training leaves muscles short and dense due to the constant contractions. He believes that long, soft muscles lead to peak performance.

Brady also incorporates regular transcendental meditation into his routine to keep him as Guerrero has described as “emotionally stable and spiritually nourished.”

He also undertakes neuroscans to gain a better understanding of the way his brain processes information and he says that helps him create strategies to improve it which enhance his game as often he has as little as three seconds when he is playing to work out his next move.

Sleeping is something else that Brady takes very seriously. He sleeps on a mattress with a layer of diamond memory foam and sets the temperature thermostat in his room to between 60 and 65 degrees.

He also shuts down any digital distractions at least 30 minutes before he plans to slumber.

Brady’s strict regime could see him participating in synching a seventh Super Bowl win on Sunday, a huge accomplishment as at 43 he is set to officially become the oldest NFL player on Sunday to play a Super Bowl.

No matter what others say about Brady’s methods they have certainly culminated in a dream run for the elite Quarter Back and his fans.

Women who regret having children