Trump cheered by hundreds of fans on President’s Day 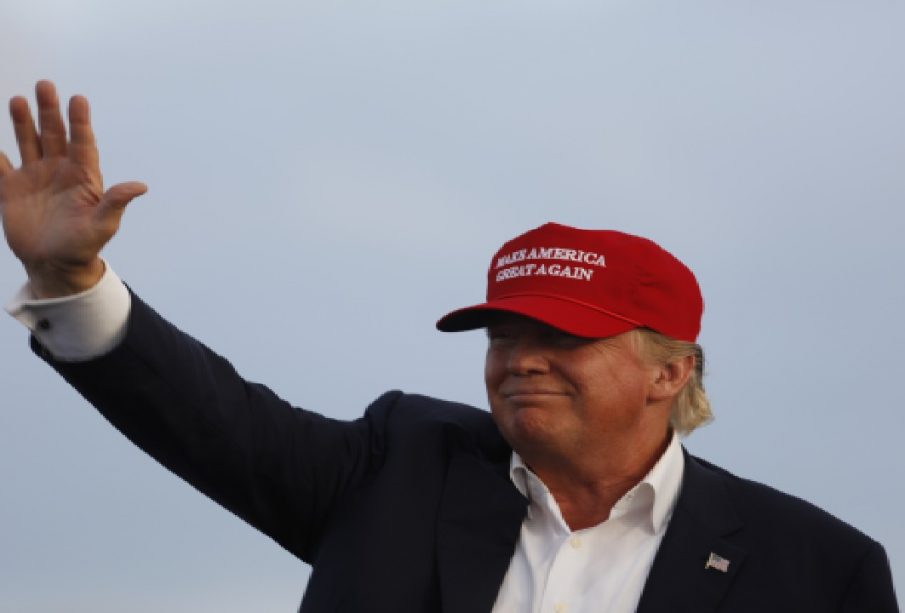 Trump’s advent supporters in Florida showed their support to the former president on President’s Day on Monday.

The enthusiastic rally followed on the acquittal vote by Senate on Saturday regarding the impeachment charge Trump faced in regards to the Capital riot where protestors stormed the building, resulting in the deaths of 5 people, including a police officer, with more than 140 injured.

Seven GOP senators joined the unanimous vote of all 50 Democrats in the Senate in voting to convict Trump, however the tally was 10 votes too few of the 67 required.

The rally of support was held along a street near Trump’s Mar-a-Lago residence in Palm Beach, Florida.

Trump waved to his supporters from the inside of his vehicle.

“This is unbelievable! 45 returns to Mar-a-Lago this afternoon, after an awesome day out on the links….to this….”

This is unbelievable! 45 returns to Mar-a-Lago this afternoon, after an awesome day out on the links….to this….❤️🤍💙🇺🇸🦅 pic.twitter.com/QJwR3hAgMs

Trump is popular in the Sunny state of Florida and won on November 3rd by a strong margin, boosted by Latinos from the South Florida area.

Orgasms as effective as drugs in alleviating migraines