Monday, July 4
Home›Politics›Chelsea Handler is willing to go all the way to get ex boyfriend 50 Cent to denounce Trump!
Politics

Chelsea Handler is willing to go all the way to get ex boyfriend 50 Cent to denounce Trump! 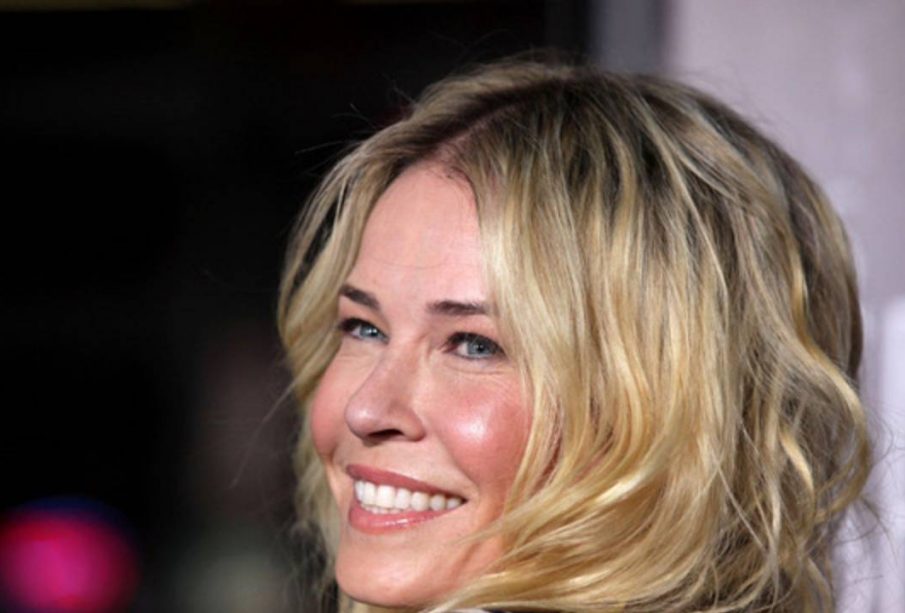 Chelsea Handler who  briefly dated rapper Curtis James Jackson 111, known by his stage name 50 Cent in 2011 has publicly berated him over his admission that he intends to vote for Donald Trump.

Chelsea in a bid to get 50 Cent to change his mind is offering a number of incentives for him to change his tune with Handler stating. ‘I might be willing to go for another spin, if you know what I am talking about.’ As 50 Cents support for Trump intensified after hearing Joe Bidens proposed tax increases for high earners (of which he is a member of this group) the rapper stated his opinion on Instagram that ‘Trump doesn’t like black people,’ but also made his concerns public concerning the higher tax rate mentioned by Joe Biden that would affect him personally which has pushed his vote to republican. ‘Yeah, I don’t want to be 20 cent.. 62% is a very very bad idea.’ However even if these tax hikes do manifest, ex girlfriend Chelsea (who has also said that the 62% increased proposal on taxes has no basis and is a ‘lie’)   stated she would cover the cost of his taxes. ‘Hey f–ker! I will pay your taxes in exchange for you coming to your senses.’ wrote Chelsea on Wednesday who is a consistently vocal Trump critic. ‘Happily! Black lives matter. That’s you, f–ker! Remember?’

Handlers concerns are that 50 Cent will influence other black voters to follow in his wake and vote for Trump. ‘So he doesn’t want to pay 62 percent in taxes because he doesn’t want to go from ‘50 Cent’ to ‘20 Cent’ and I had to remind him that he was a Black person, so he can’t vote for Donald Trump and that he shouldn’t be influencing an entire swath of people who may listen to him because he’s worried about his personal pocketbook.’

Whether or not Chandler’s public scolding will sway the rapper from changing his voting preference may never be known with 50 Cent playfully responding to Handler’s tweet ‘You used to be my favorite ex-boyfriend’ with a tweet imploring her  not to allow  the two presidential candidates to divide them. ‘Oh my God this is effecting (sic) my love life now… @chelseahandler I love ya Gator, don’t let Trump and Joe Biden come between us girl’

It seems they already have.

‘I Voted’ And How! Ireland Baldwin shows topless support for Joe Biden

BIDEN WOULD PUSH FOR MANDATORY FACE MASK POLICY IF ELECTED