Tuesday, May 24
Home›Lifestyle›Which star sign is the most likely to cheat?
LifestyleNews

Which star sign is the most likely to cheat? 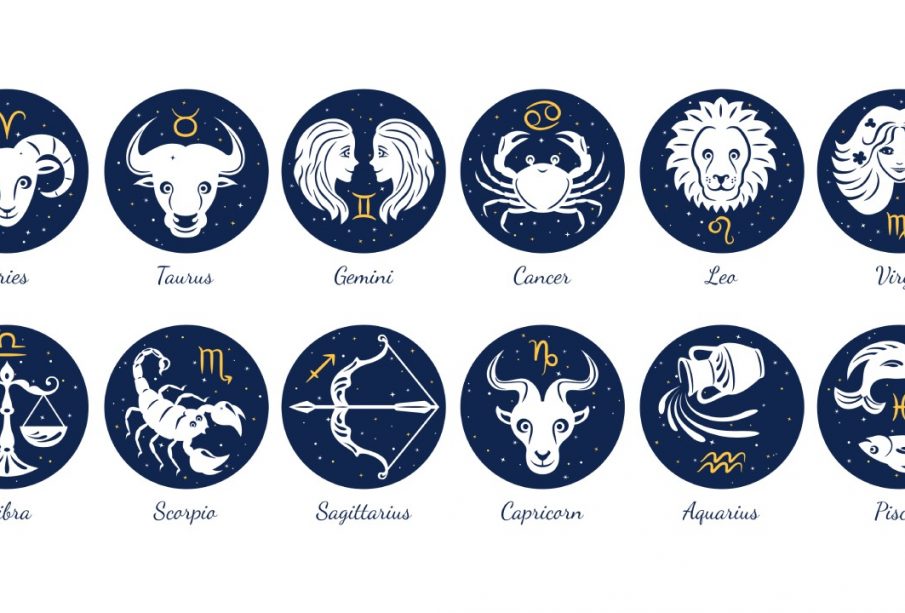 Do you read your stars every day? Do you judge potential mates on the time of the year they are born? As well as a partner who shares your interests, your personalities meshing well together plus sexual compatibility, is fidelity important to you?

An interesting new study has revealed star signs you should perhaps avoid and ones you should cherish if you wish to be with an astrological partner who is true to you. On the other end of the scale if fidelity is not a trait you are seeking in a partner you could pursue a like-minded astrological sign who shuts a blind eye to playing around and avoid star signs that shun the thought of sharing their partner with another or others.

Cheating is one of the main reasons that relationships break up. ‘Illicit Encounters’, an extra-marital dating site conducted a study where they analysed data from their memberships and were able to determine what percentages of their user base was born at which time of the year. The site could then reveal which astrological signs were the LEAST and MOST likely to cheat on their partners.

Of course, not all astrological signs should be tarred with the same infidelity brush, but even if you are sceptical about star signs, you might be advised not to write the study totally off as star signs also possess some traditional qualities that could potentially lead to them indulging in clandestine affairs behind your back.

Scorpios are known for being very passionate but also extremely loyal. A Scorpio will generally keep their ardour reserved for their partners. Although their symbol the Scorpion can look scary and a bit daunting underneath they are sensitive beings and generally totally devoted to their mate.

Aquarians are smart and although they need their own space they make special time for their partners and the likelihood of them sleeping around is a low 4 per cent according to ‘Illicit Encounters’ study. Aquarians are also known for being eccentric and free-spirited as well as not being easily fooled. If you are not committed to being in a one on one relationship with them they are more than likely to find out.

Sagittarians tie with Aquarius at a low 4 per cent likelihood of cheating. Although this seems to go against their love of freedom, their strict adhesion to truth deters them from straying.

Honesty is also important to those born under the sign of Aries and they follow Sagittarius with a 5 per cent chance of indulging in infidelity. Aries are also highly motivated individuals and work hard to ensure their marriages are a success.

Pisces account for 6 per cent of cheaters according to ‘Illicit Encounters’ users. Pisces are regarded as being among the most sympathetic of the zodiac signs. Their devoted nature could be attractive to others and ignite an affair.

According to Allure Virgos are “constantly chasing after the ideal,” this is reflected in their 8 per cent likelihood to cheat on their partners.

Leo ties with Virgo at 8 per cent likely to wander from their partners. Leos crave constant attention and if not they could rebel by having an affair.

Although Cancerians generally get a good wrap, they could also attract illicit lovers with their devoted demeanour earning them 5th spot on the most likely to cheat astrological signs according to the data. They make up 9 per cent of those most likely to indulge in infidelity based on the findings of ‘Illicit Encounters.’

Taurus is the sign of the bull and is a fixed sign that is known for being stubborn and somewhat prone to following routine. Despite these characteristics, Taureans although skilled in exuding an aura of loyalty towards their partner can be deceitful and very good at hiding their affairs.

When Capricorn finds themselves in an unfulfilling marriage their solution can be to seek happiness elsewhere. Known for being extremely practical, Capricorns are masters of compartmentalising their affairs and excel at keeping secrets lowering the chances of them getting caught out by their partners.

According to Cosmopolitan Geminis can be two-faced and immature. They’re the second most likely zodiac sign to betray their partners coming in on the ‘Illicit Encounters’ study at 14 per cent.

And the winner is:

According to Allure “Libras, when they are regularly coupled, must be careful about seeking attention outside the agreed-upon boundaries of their relationship.” Libras like to be worshipped and adored by all and this can make it very hard for their partners to trust them and according to the ‘Illicit Encounters’ study, this could be true. Librans were found to be 16 per cent more likely to betray their partners and took first place for the zodiac sign most likely to cheat.

Smoking to be banned in New Zealand