Friday, December 9
Home›Health›Smoking to be banned in New Zealand
HealthNews

Smoking to be banned in New Zealand 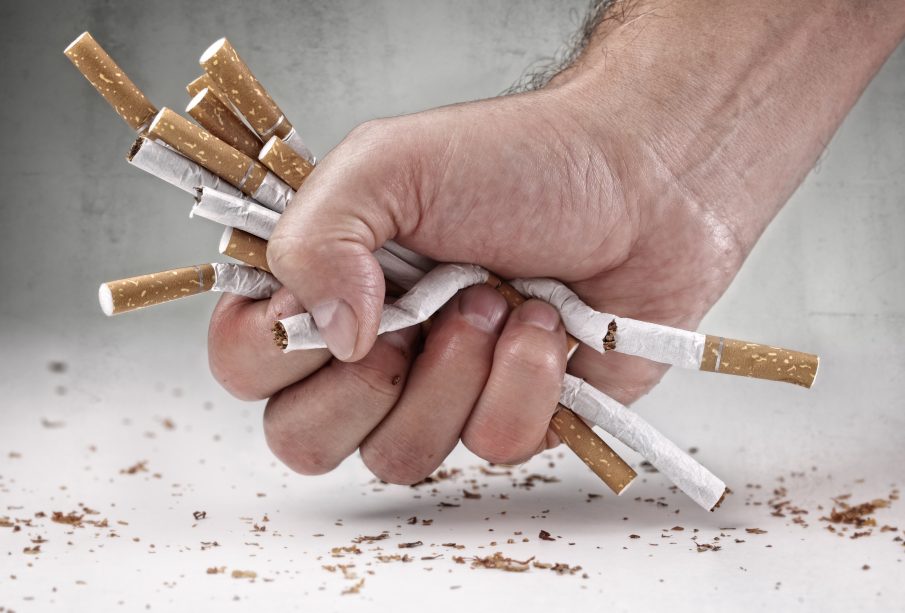 New Zealand is implementing a plan to raise the legal age of smoking by one year, every year which will culminate in the total ban of the sale of tobacco products to people born after 2008.

“We want to make sure young people never start smoking so we will make it an offense to sell or supply smoked tobacco products to new cohorts of youth,” said Associate Health Minister Ayesha Verrall on Thursday.

While smoking habits have dropped to 10% among the New Zealand’s European population, it still stands at 18% for Pacific inhabitants and 28% among the Maori population of New Zealand.

Previously the New Zealand government have increased the taxes on tobacco, however this move prompted wide-spread criticism as it increased the costs for households with low-income where smoking is more prevalent.

“The government recognizes that going further will not help people quit, it will only further punish smokers who are struggling to kick the habit.”

New Zealand health reports that smokers generally start smoking during their youth, with four in five New Zealanders beginning to smoke before the age of 18 and 96% before the age of 25. They are hoping that by stopping a generation from taking up the addictive habit they can prevent 5,000 deaths per year.

Which star sign is the most likely to cheat?