Tuesday, May 24
Home›News›Trump says US ‘probably’ would never have Coronavirus vaccine if he hadn’t been president
NewsPolitics 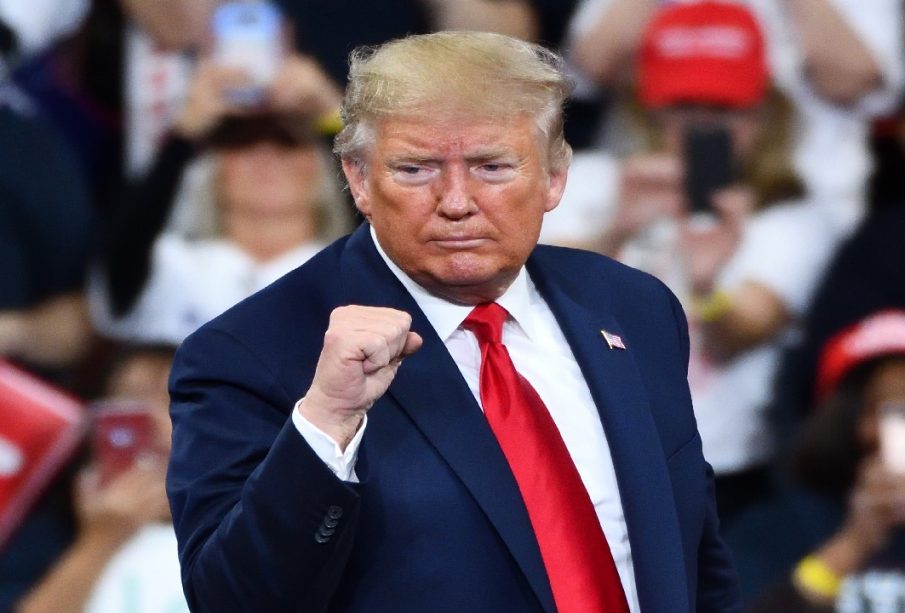 “I hope everyone remembers!”

Trump who was banned permanently from Twitter, following the deadly January 6th, Capital riot now emails statements that are similar to his old tweets.

Trump was barred from the social media platform for good “due to the risk of further incitement of violence.”

A senior advisor to President Biden’s coronavirus response team reported on Wednesday that one in four adults in the United States have now received their first shot of the vaccine.

Susan Sarandon is seeking an ‘adventuresome someone who’s been vaccinated’