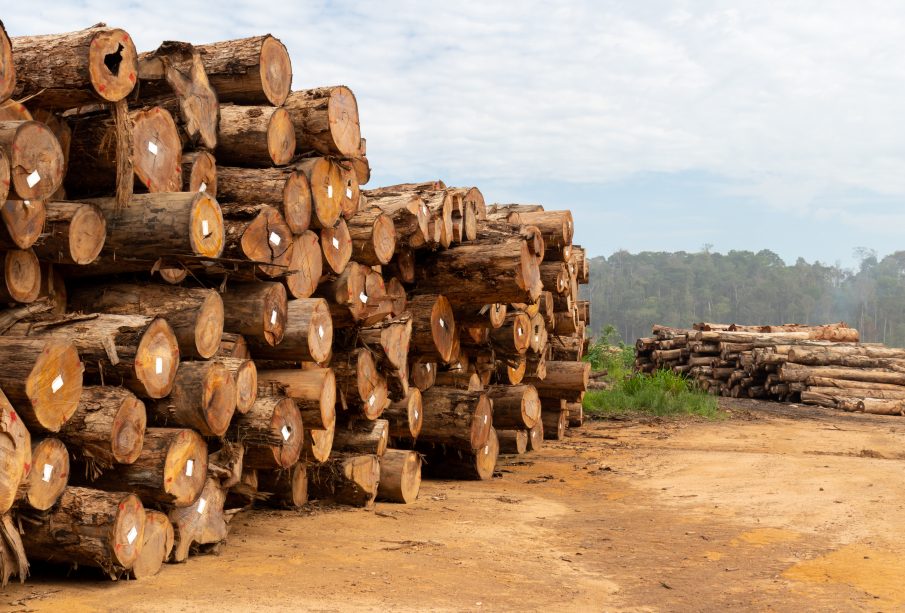 New data released from a Norwegian non profit reveals that a staggering two-thirds of original rainforest in the world have been obliterated.

The Rainforest Foundation Norway (RFN) showed that human activities including logging and land-use changes most often implemented for farming have ravaged 34% of old-growth tropical rainforests as well as degrading 30% worldwide.

As more rainforest is destroyed, it could potentially hasten climate change which would make it more difficult for remaining forests to survive said Andres Krogh, the report’s author and a tropical forest researcher.

“It’s a terrifying cycle,” Krogh said. To describe the sense of how big the loss was Krogh explained that the total loss of rainforest between the years 2002 and 2019 alone was larger than the area of France.

The accelerated race of loss in 2019 approximately matched the annual level of ravage over the previous 20 years, with a football field’s worth of forest vanishing every six seconds, according to another recent report by the World Resource’s Institute.

More than half of the destruction since 2002 has occurred in South America’s Amazon and bordering rainforests.

According to Reuters, the huge forest loss is also a major contributor of climate-warming emissions, with the dense tropical forest vegetation representing the largest living reservoir of carbon.

The Amazon, however also represents the best hope for preserving what rainforest remains.

If Amazonia were a country, it would be the ninth largest in the world. It has aptly been described as the “Lungs of our Planet” as it is estimated that over twenty percent of earth’s oxygen is produced in this area.

The Amazon and it’s neighboring rainforests – the Orinoco and the Andean rainforest account for 73.5% of still intact tropical rainforests, according to Krogh. Second in terms of obliteration of rainforests since 2002 stands the Southeast Asian islands, which mostly belong to Indonesia. The majority of these forests are cleared for palm oil plantations.

This new finding “reinforces that Brazil must take care of the forest,” said Ane Alencar, a geographer with the Amazon Environmental Research Institute.

“Brazil has the biggest chunk of tropical forest in the world and is also losing the most.”

Central Africa takes third place with most of the devastation centered around the Congo River basin, due to logging and traditional and commercial farming.

Devastating deforestation affects the people and animals where trees are cut as well as the wider world.

Eighty percent of Earth’s land animals and plants live in forests and clearing of the forests threatens huge amounts of species.

Since the start of the century, the International Union for the Conservation of Nature (UCN) has declared that 665 species are either completely extinct or extinct in the wild. The acceleration of deforestation is hastening this process.

The dire long term effects of deforestation go much further. The South American rainforest influences regional and perhaps even global water cycles. It is also a key to the water supply in Brazillen cities and neighboring countries.

Before humans started destroying the rainforests they covered 15% of the Earth’s land area, today they cover less than 3%.

If deforestation of this essential component of the world is not bought under control humans could also suffer dire consequences. Many of us could die from starvation, heat, drought and floods.

Researchers from the US Forest Service have calculated that trees in the US alone remove 17.4 million tonnes of air pollution each year. This in effect saves at least 850 lives and at least 670,000 cases of acute respiratory issues are avoided.

The value of rainforests should not be undervalued and their longevity or demise depends on mankind. In killing of our tropical forests we are in essence slowly killing ourselves, our children’s futures and our planet.

Man sentenced to 20 years in jail for cutting off penis of ...

Trump says US ‘probably’ would never have Coronavirus vaccine if he hadn’t ...