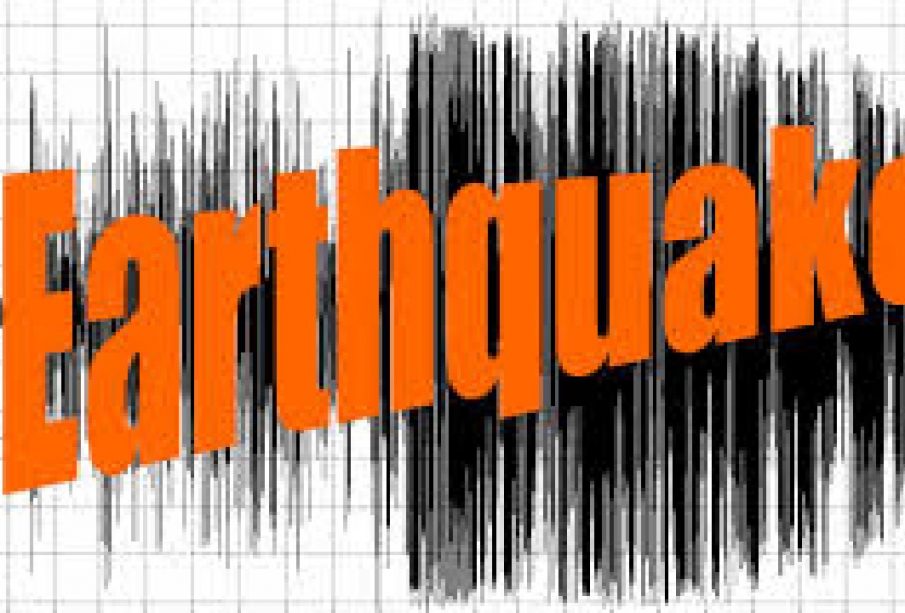 A strong earthquake struck southeast Australia on Wednesday, leaving damaged buildings in its wake and residents taking to the streets.

A magnitude 6.0 #Earthquake has occurred with an epicentre near Mansfield in Victoria. Widespread felt reports. If you have building damage or require SES assistance, phone 132500 and please be patient as lines may be busy. pic.twitter.com/8RUqnk4Iwb

Tens of thousands of people across five Australian states and territories have reported that they felt the strong earthquake as it hit.

The epicenter was near Mansfield, approximately 150km northeast of Melbourne.

Although Geoscience Australia says it struck at a depth of 10km, the Bureau of Meteorology assures that there is no tsunami threat to Australia.

There has also been a further six earthquakes since the initial one with rising fears of further aftershocks.

Deputy Premier James Merlino has said that more aftershocks could be forthcoming.

“Indeed, more aftershocks could occur for weeks, if not months,” he said.

Professor Patrice Rey from the University of Sydney has described aftershocks as a “cascading event.”

“There are a number of faults and fractures and once the fault is activated, that landscape changes,” he told The Morning Show.

“The distribution of forces acting on other faults. All the faults in the vicinity become loaded and reach the point of breaking.”

The powerful tremors led to high-rise buildings being evacuated as far away as the state of Adelaide which is more than 800km away from the epicenter in regional Victoria.

Around 35,000 households lost power which has since been largely restored.

There are no reports of death or injury.

“It can be a very, very disturbing event for an earthquake of this nature. They are very rare events in Australia and as a result, I am sure people would have been quite depressed and disturbed by that, particularly in the most immediate area affected.”

“The agencies at a State Government level are there, responding and the Federal Government will provide the support that is necessary and will be in touch further with the Premier.”

The earthquake is the strongest ever reported in Victoria.

Australia sits in the center of a tectonic plate and as a result very rarely experiences serious earthquake activity, in comparison to neighboring New Zealand.

The Melbourne earthquake struck days after strong, ongoing protests in the city over strict ongoing lockdowns instigated by the State in an effort to control the spread of the Covid-19 Delta variant.

To date, Victoria has recorded a total number of 30, 224 confirmed Coronavirus cases and 830 fatalities.

Young adults are making the choice to remain childless due to their ...

Sex and the City actor Willie Garson dies at 57