Saturday, July 2
Home›Environment›Young adults are making the choice to remain childless due to their concerns over Climate Change
EnvironmentNews 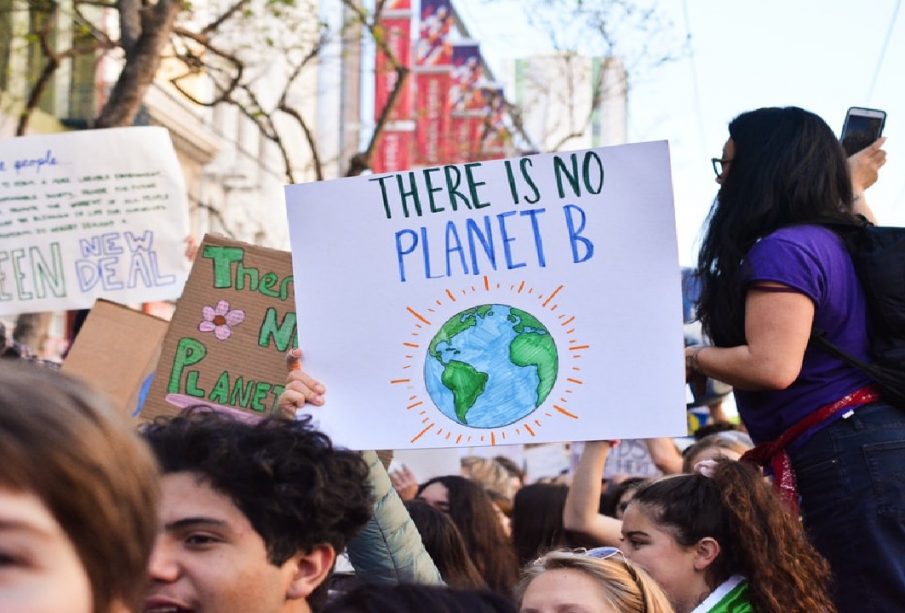 A study published in The Lancet, a British Medical Journal has found that 39% of young adults are making the choice to not have children based on the state of the earth’s environment and the added pressure on it having more children brings.

Those polled ranged in age between 16 and 25 from 10 countries. Ten thousand were asked how the effects of climate change affected their mental health and ascertained that the majority were “very” or “extremely” worried about the increasing effects of rising global temperatures.

The study which was entitled “Young People’s Voices on Climate Anxiety, Government Betrayal and Moral Injury: A Global Phenomenon,” asked participants about the role both individuals and governments have in contributing to climate change and also emotions they encountered about climate health.

In reference to government leadership 65% felt that governments have failed young people by not instigating swift changes to help stagger climate change.

The latest alarming report from the recent United Nations ‘Intergovernmental Panel on Climate Change (IPCC) stated that “irreversible” damage to the Earth including warming ocean waters and melting ice sheets. These hastening phenomenon could intensify and hasten natural disasters including bush fires, hurricanes and torrential flooding.

Carrie Bradshaw’s hot new spunk in Sex and the City