Legal Challenges, Riots and a Deadlock 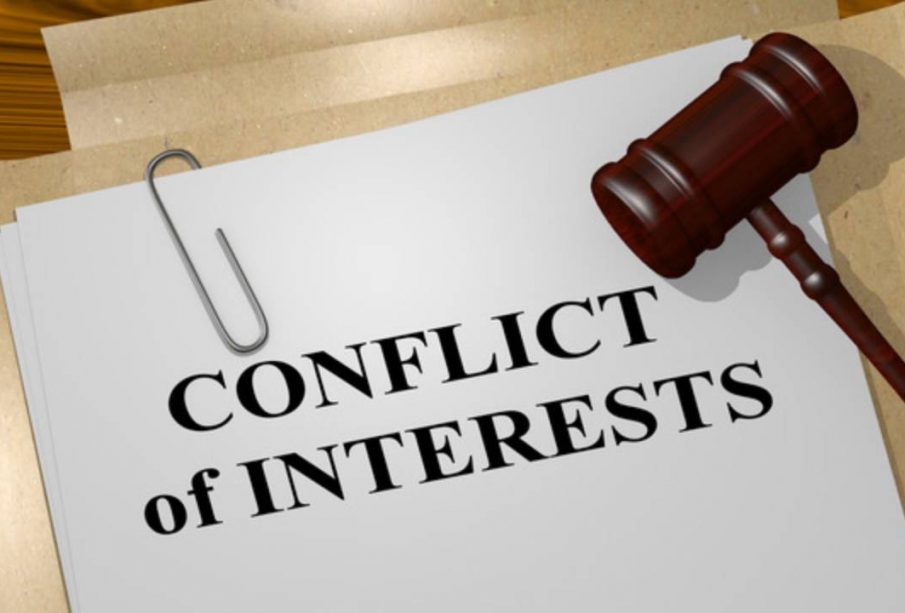 The long awaited United States election seemed a long time coming. And two days after the nations official voting day on November 3rd, the result is not yet known with both party’s on tenterhooks waiting for final ballots to be counted. President Donald Trump who just a day ago declared his party was victorious is now seen more as the ‘underdog’ determined to stay in the race as Joe Biden who now stands at 264 Electorate Seats requires only six more to reach the 270 required to win.

The Republicans are mounting legal challenges in the crucial states still up for grabs that are necessary for them to succeed. Claiming ballot fraudulence they are demanding recounts with Trump supporters rallying with the President and demanding that the votes be recounted. The Trump 2020 Campaign in conjunction with the Republican Party of Georgia filed a lawsuit on Wednesday alleging that officials in a county that were ‘Democratically inclined’ were counting ballots for the presidential race that they received after the polls closed on Tuesday. The filing also includes an affidavit in which a registered poll worker says he viewed at least 53 late ballots that were mixed in with others. ‘We will not allow Democrat election officials to steal this election from President Trump with late illegal ballots.’ Trumps deputy campaign manager, Justin Clark declared. Two other lawsuits in the battlegrounds of Pennsylvania and Michigan were also filed over the vote counting procedures. Whether these challenges will be successful or not is yet to be seen, but has the potential to drag the whole process out for an indefinite period of time.

The backdrop for the election mayhem is a country divided. And by the almost equal vote count for each candidate this division puts half the country against one another, each side with their own strong, emotive feelings with many expressing anger even rage which is simmering into riots and violence on the streets about who should lead their country for the next four years. After a long period of uncertainty in one of the most powerful countries in the world, the anticipation of who will be President will most certainly morph into an aftermath of disappointment and shock for half of its citizens.

Win the Green Card Lottery to work in the USA