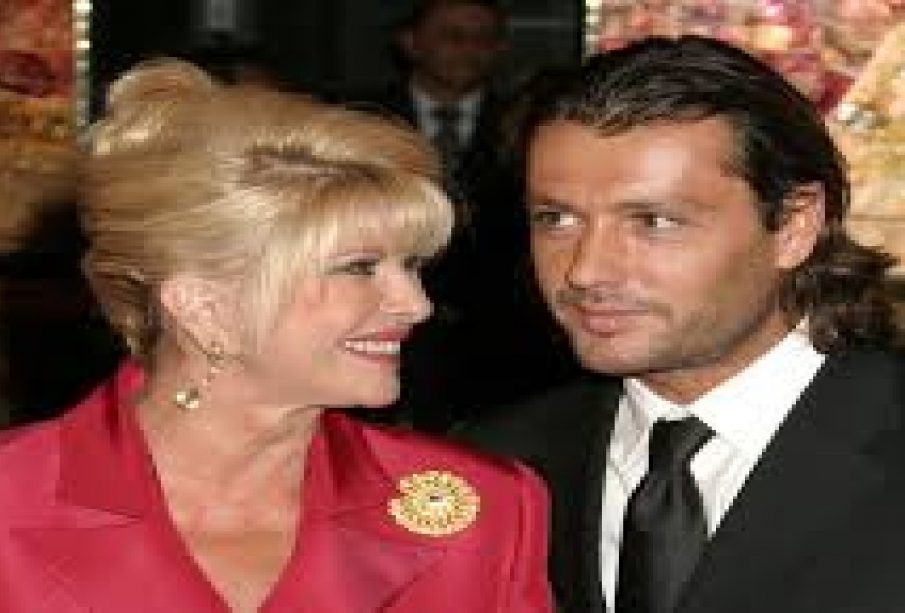 Ivanka Trump’s fourth husband Rossano Rubicondi has succumbed to cancer after fighting a year-long battle with melanoma, a form of skin cancer.

Rubicondi and Trump were married in 2008. They divorced in 2009, however, they continued to see each other on and off after the relationship officially ended.

In 2019 Trump explained to Page 6 that the relationship had “ran it’s course.”

“The long-distance relationship really doesn’t work. We had a good time and are friends. The split was amicable.

“Thanks for the journey we made together, for the good times and the bad, and also the tears and laughter,” she wrote.

Trump confirmed the news of Rubicond’s death to PEOPLE on Saturday.

The friendly divorcees were last seen together in July when they strolled through New York City.