Saturday, January 22
Home›Lifestyle›Is it truly better to have loved and lost?
LifestyleNews

Is it truly better to have loved and lost? 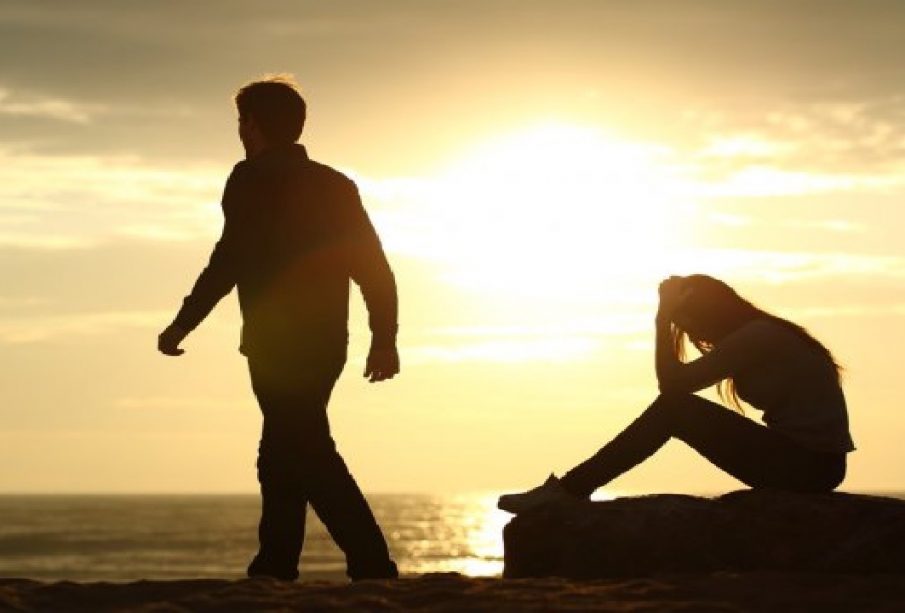 I hold it true, what’er befall;

I feel it, when I sorrow most;

‘Tis better to have loved and lost

Than never to have loved at all.

But is this in reality really the case?

After a messy breakup when someone shatters your heart in little pieces it is hard to justify the infamous adage. The angst, the regret, the self-retribution that one experiences when the person you thought was your soulmate is no longer in your life and never will be again, added to the struggle to rebuild yourself, keep a hold on your emotions and move forward can seem insurmountable.

The memories of the good times together, that you strive to block are constantly in your mind’s background, torturing you with what could have been but never will.

Maybe you recover but maybe a part of you never does. Is it really worth experiencing these heightened feelings in the first place when you will be doomed to crash when the person you adored is no longer in your life, moves on and doesn’t give you a second thought.

Scientists have confirmed what those going through the torment of lost love have questioned.

Researchers from Michigan State University (MSU) attempted to measure the happiness of married, formerly-married and single people at the end of their lives.

“People often think that they need to be married to be happy, so we asked the questions, ‘Do people need to be in a relationship to be happy? Does living single your whole life translate to unhappiness? What about if you were married at some point but it didn’t work out,?” said William Chopik, co-author of the study and MSU assistant professor of psychology.

“Turns out, staking your happiness on being married isn’t a sure bet.”

The study which was published in the Journal of Positive Psychology examined the relationship histories of 7,532 people ranging in age from 18 to 60 to determine who reported to be happiest at the end of this period.

The respondents were then questioned to rate overall happiness when they were older adults and compare it with the group into which they fell.

“We were surprised to find that lifelong singles and those who had varied relationship histories didn’t differ in how happy they were,” stated Mariah Purol, MSU psychology master’s student and co-author.

“This suggests that those who have ‘loved and lost’ are just as happy towards the end of life than those who ‘never loved at all.’

“When it comes to happiness, whether someone is in a relationship or not is rarely the whole story,” Chopik explained.

“People can certainly be in unhappy relationships, and single people derive enjoyment from all sorts of other parts of their lives, like their friendships, hobbies and work.”

“In retrospect, if the goal is to find happiness, it seems a little silly that people put so much stock in being partnered.”

While we are programmed to believe that lifelong happiness and fulfillment lies in finding our ‘soul mate’ to build a life with, this latest research confirms that a partnership won’t actually have that much of an impact if the person isn’t entirely happy to begin with.

Those that are single are just as likely to remain in a good space whether they find true love or not as well as avoiding the heartache of parting from someone they believed completed them and that they felt they needed to be happy.

“It seems like it may be less about the marriage and more about the mindset,” said Purol. “If you can find happiness and fulfillment as a single person, you’ll likely hold onto that happiness, whether there’s a ring on your finger or not.”

If one can let go of the feelings of regret and failure following a breakup, maybe the loss of someone can be easier to bear.

Regret is the negative emotion associated with realizing a different past decision may have brought a better outcome than what actually transpired. This negative emotion accompanies the majority of failed relationships.

According to a study published in 2011, the biggest regret in America is linked to a romantic one.

A national phone survey conducted by University of Illinois’ Mike Morrison and Northwestern University’s Neal Roese, surveyed 370 adults who were asked to share their biggest regret. Almost 20% of participants cited romantic regret as their primary regret. This was the largest of all categories.

Biggest regrets expressed were the lost chances of the potential romance and that the relationship never fulfilled its promise.

Romantic regret can be challenging to overcome. However, If we can learn to channel the emotion constructively we can use it as a learning curve to avoid potential romantic issues in the future that perhaps hindered the outcome of our doomed liaison.

The research on romantic regret clarifies the importance of taking chances in life, especially when it comes to love.

Life is short and the question of ‘Is it better to have loved and lost than to never have loved at all’ is personal and emotive.

Everything in life can be risky. Falling in love and being vulnerable is no exception. However if one does not experience the euphoria of infatuation with another research now tells us that we will not suffer or be more unhappy than those who have loved.

Life is a game of cards and we all need to learn to deal with our hand. Not one aspect of our lives controls us and who we are unless we allow it and this also includes romantic love.

Carrie Bradshaw’s hot new spunk in Sex and the City