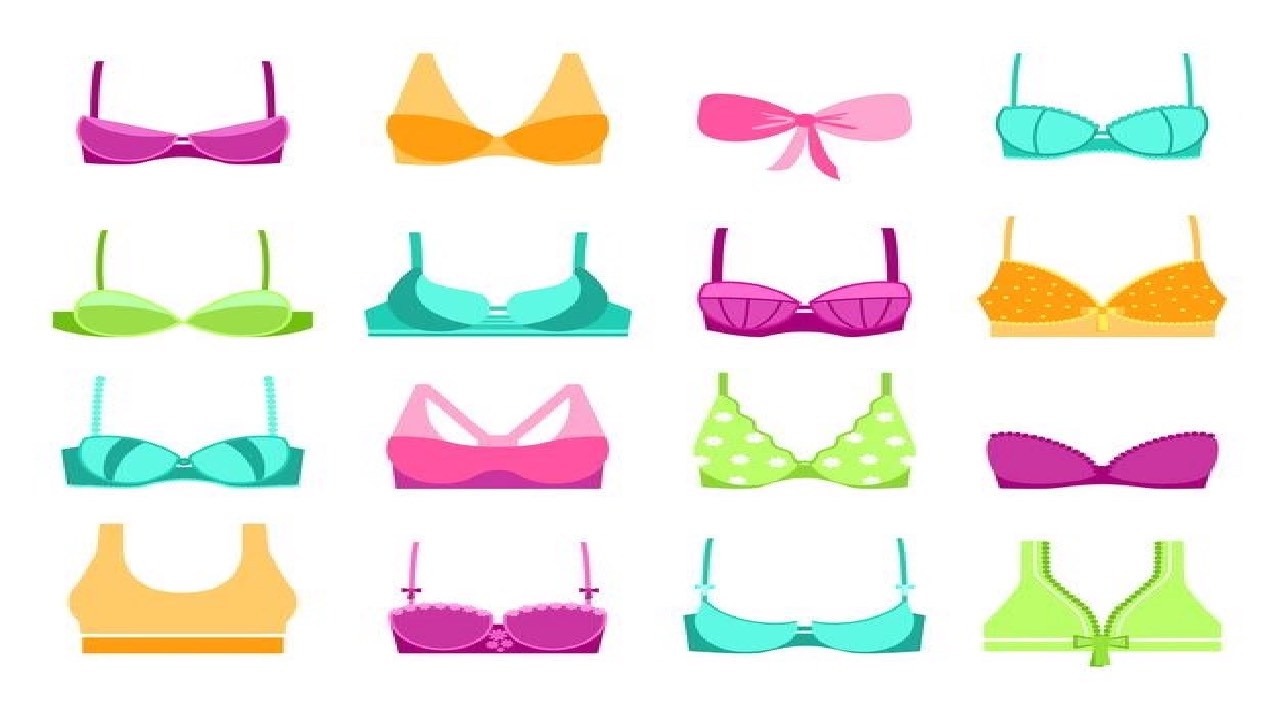 A man from Florida was hauled off a United Airlines flight on Wednesday for wearing women’s underwear as a coronavirus face mask. United Airlines requires all travellers to wear a mask with no openings or vents that fully covers the mouth and nose and the lacy red panties the man donned did not fit the required specifications.

Adam Jenne, from Cape Coral, Florida in the United States spoke with Fox News and said he wanted to make a point about what he thinks is the silliness of people having to don masks on planes. He also revealed that he has been wearing women’s underwear to highlight his views on the absurdity of masks since last summer.

Jenne also contends that his alternative red thong mask should have been allowed as it covered his nose and mouth but was told by staff that his choice of mask was not compliant.

Jenne also told Fox Business that he has since received an email from United which is effectively banning him from all future flights until his case has been reviewed by the Passenger Incident Review Committee in regards to his ‘panty mask escapade.”

Jenne who is getting used to being kicked off flights for insisting on wearing women’s underwear as a mask (last month he was removed from a Delta flight) says that the majority of the airport flight attendants and staff actually ‘get a kick’ out of his ‘underwearing’ antics.

“The flight attendants are tired. They’re tired of the bizarre confrontation that they have with people who are threatening and demeaning. They’re worn out over this stuff,” Jenne said.

“But everybody I encounter – almost 100% – finds the entire thing hysterical.”

A fellow passenger posted a video to Twitter of the ‘mask’ man and his racy red thong alternative to conventional COVID masks.

LEAVE IT TO THE #FLORIDAMAN! This guy from Cape Coral tried wearing a #thong as a #mask on a United flight in Fort Lauderdale today. He was kicked off the plane. TSA and sheriff were called but passengers remained peaceful. #airtravel #Florida #aviation #travel pic.twitter.com/kUnkXrgTY8

Jenne peacefully disembarked the plane and ended his current mask misdemeanour with a meaningful quote when word spread about his mask disobedience and landed him on the news in South Florida.

“There’s nothing more absurd than having to wear a mask until I get to cruising altitude so that I can order Tito’s by the double and snack on pretzels, and illustrating that absurdity by wearing women’s underwear on my face sounds perfect,” he stated.