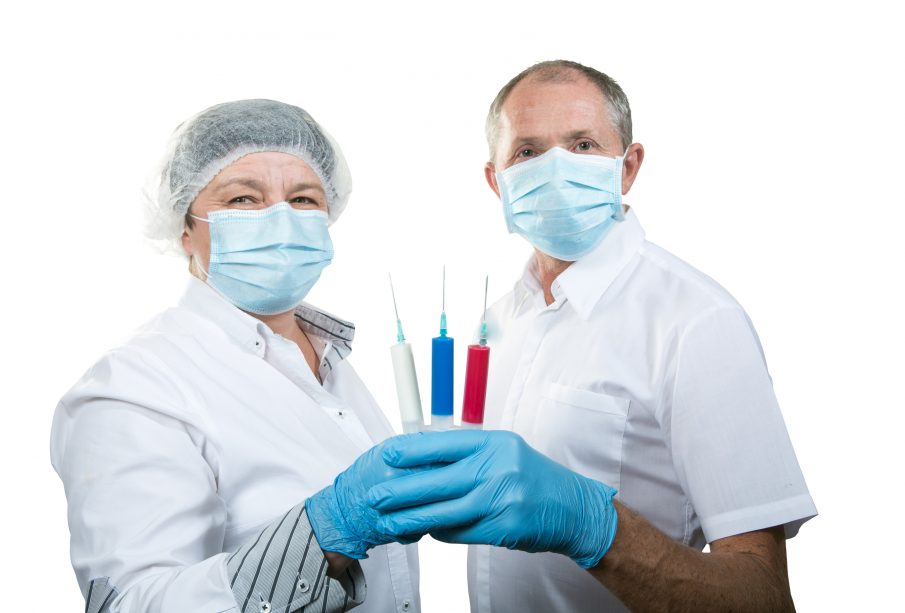 Russia embarked on an ambition vaccination program on the weekend and health authorities in the country, believe that approximately 100,000 people have already been injected with the Sputnik V vaccine which is reported to be over 90% effective.

Western experts have expressed doubt at the quick development of the vaccine that Russia is using and as yet Russia has failed to provide any data to substantiate their claims for the shot. Questionable reports are emerging claiming that medical workers who have been given the vaccine have developed COVID-19, while the President of Russia, Vladimir Putin, has allegedly declared that he won’t take it.

For those Russians that do have the vaccine, strong recommendations have been given to take the pressure off the body before and after the vaccine is given. ‘The intake of alcohol needs to stop at least two weeks prior to immunization,’ warned Anna Popova, the head of Rospotrebnadzor, Russia’s consumer safety watchdog. ‘Recipients should then abstain from alcohol for 42 days after the first injection,’ …. immunity is being formed and needs to take care.,, it’s a strain on the body. If we want to stay healthy and have a strong immune system response, don’t drink alcohol,’ she stated to Radio Komsomolskaya Pravda.

For Russian’s this is an extreme sacrifice as they rate among the world’s highest alcohol consumers. Following Popova’s comments, Alexander Gintsburg, the head of the state-run Gamaleya research centre that developed Sputnik V seemingly tried to placate Russians by saying that while one should not abuse alcohol before and after vaccination that; ‘a single glass of Champagne never hurt anyone.’

Popova has also recommended that smoking before and after vaccination should also be abstained from as the smoke from tobacco irritates the lungs and hinders the immune responses.

Russia has the world’s fourth-highest Covid-19 cases amounting to over 2.5 million and the 10th-highest fatality count rate with over 44,000.

‘By the end of the week, all regions of the country will join this campaign,’ Russia’s Deputy Prime Minister, Tatiana Golikova has said in regards to the speedy vaccination drive.

Miley Cyrus is astounded to find out that her body is adorned ...