Oldest male gorilla passes away at 61 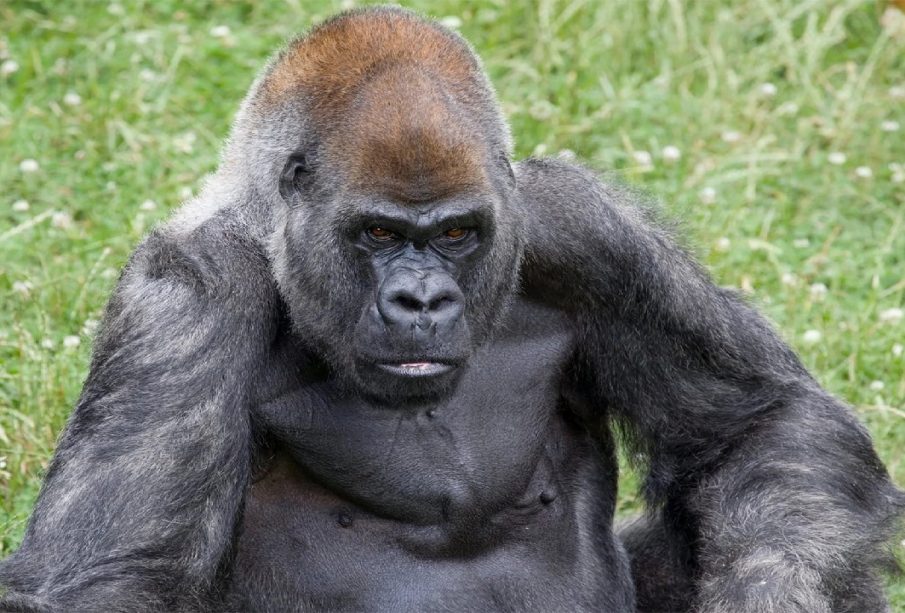 Ozzie, the world’s oldest male gorilla was found dead by his care team at the Atlanta zoo on Tuesday.

He was at 61 years old, the world’s oldest male gorilla.

“This is a devastating loss for Zoo Atlanta,” said Raymond Kind, the president and CEO of the zoo.

“Ozzie’s life’s contributions are indelible, in the generations of individuals he leaves behind in the gorilla population and I the world’s body of knowledge in the care of his species.”

The cause of Ozzie’s death was not immediately apparent, although he began losing his appetite the previous week, reported the zoo in a news release.

Ozzie was treated by the zoo’s veterinary team for symptoms which included facial swelling, an inability to eat or drink fluids and general weakness.

He was the only surviving member of a generation brought to Zoo Atalanta coordinating with the opening of The Ford African Rain Forest in 1988.

Ozzie was already considered geriatric at 48 when he participated in a voluntary blood pressure reading in 2009.

Gorillas are considered to be geriatric after the age of around 40 years of age.

Lowland gorillas are critically endangered due to habitat loss, poaching and population loss due to disease.

The International Union for the Conservation of Nature reports that their numbers have decreased by 60 percent and as much as 90 percent in some areas of Western Africa.

Study shows that drinking NO Alcohol is the best health choice

New study finds that Lockdowns had ‘little to no effect’ on mortality ...