Thursday, August 18
Home›Entertainment›Influencer has ‘no regrets’ about going blind after tattooing her eyeballs
EntertainmentNews

Influencer has ‘no regrets’ about going blind after tattooing her eyeballs 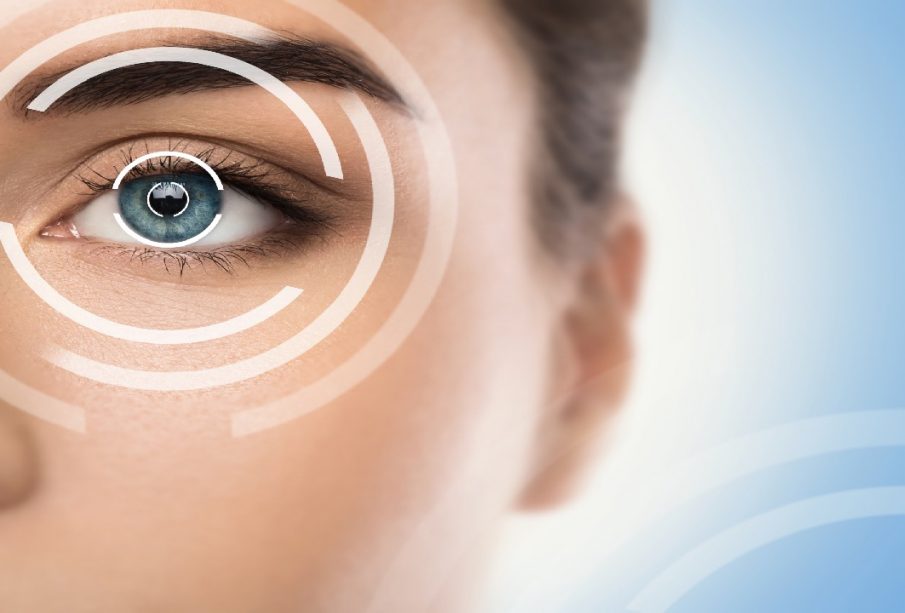 Sarah Sabbath, 26 from El Paso Texas says she went blind after having her eyeballs tattooed as not enough saline was used in the procedure.

“The guy didn’t put enough saline solution into it,” Sabbath explained which left her unable to see or “do anything.”

Ultimately she sought help from an eye specialist who prescribed a series of drops which she claims improved her sight but also stated that her eyes “still bother me.”

Sabbath who has numerous tattoos adorning her body says she has “no regrets” in tattooing her eyeballs and damaging her sight and to the contrary status that it has “made me a better person.”

Sarah speaking with Truly said that the tattoo artist had incorrectly measured the solution and there was “too much ink and not enough water.”

“I got very, very depressed from it.”

Due to being the victim of intense bullying while she was at school for being “hairy” Sarah shared that she has always wanted to cover herself in ink and disclosed that: “my tattoos are important to me because they helped me become a stronger person.”

“I don’t regret getting any of the tattoos, because I feel more myself now than I did then.”

Sarah said that sometimes people assume she is a “criminal” or not educated due the amount of tattoos she has including numerous ones inked onto her face.

“But I don’t mind,” she said. ” Everyone’s different so I’m not going to judge them for thinking the way that they do. Not everyone has the balls to express themselves the way I do.”

Sarahs love affair with tattoos has a way to go yet as she wants to have more designs etched into her face.

“They are my shield…” Said Sabbath who has 30,000 followers on instagram. “It’s a way of life and a part of me. I’ll never stop getting tattoos.”

As well as her multiple tattoos, Sabbath also has multiple nose piercings, and say that they make her feel “like an alien princess.

You Tube star Jeffree Star in hospital after being involved in a ...