How good looking are you?
Lindarosa Hewing
0
144 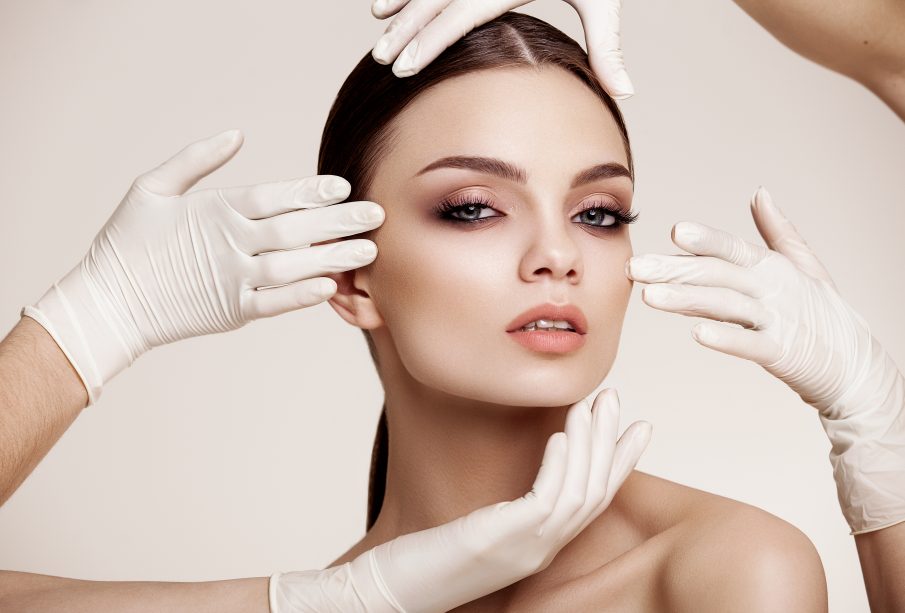 Being good-looking can be advantageous in many ways and a new study has found that attractive people also possess a superior and strong immune system. In a new study, scientists photographed 152 adults without makeup and neutral expressions. In an online survey, 492 people were asked to rate their attractiveness. The most beautiful woman and handsome men who were judged by those of the opposite sex and rated 25 photos each for the survey were found to have higher rates of phagocytosis.

Phagocytosis is the process in which white blood cells “eat” and devour bacteria before it can make someone sick.

The men who were judged as more good-looking by the women were found to have more effective ‘natural killer’ cells which aid in destroying virus-infected cells in the body and would also be helpful to stave off the coronavirus.

Summer Mengelkoch who headed the study conducted at Texas Christian University, said: “People who go out to a bar looking to talk to someone attractive are often dismissed as being shallow and told, “It’s all about looks.”

“But they are really just following their instincts to find a high-quality mate.”

It has long been surmised that good-looking people are healthier.

Clear, healthy-looking skin and bright eyes indicate a state of wellbeing in comparison to ill people whose eyes have the tendency to become darker and narrower.

Mengelkoch states that this study could indicate that attractive people may not need inoculations to stave off infections.

“With modern medicine, infections are not as deadly as they used to be, so perhaps it’s okay if people lower their standards and start to give people who are less attractive a shot,” she said.

Dubai unveils the ‘Most beautiful building in the world’