Tuesday, April 20
Home›Health›Australian airline Qantas will only accept passengers who have been vaccinated
HealthTravel

Australian airline Qantas will only accept passengers who have been vaccinated 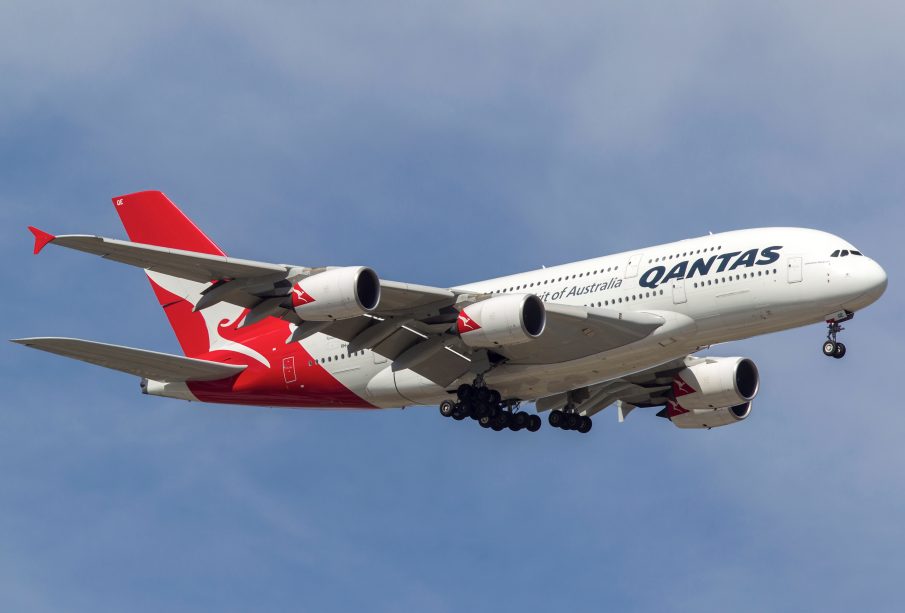 Qantas Airline’s CEO Alan Joyce has announced that to fly with his airline internationally passengers will be required to prove they have been vaccinated against Covid-19.

Qantas is the first airline in the world to impose new flying regulation rules that its passengers will be required to provide proof of vaccination against the virus before traveling. ‘We are looking at changing our terms and conditions to say for international travelers, we will ask people to have a vaccination before they can get on the aircraft.’ he said in an interview with Australia’s Nine network on Monday. Joyce also believes that other airlines will also follow Qantas’s lead and enforce this mandatory prerequisite before they can board an aircraft.

While many people will happily get vaccinated as soon as it is available, a large percentage will not. Many are fearful of a vaccine that has so quickly been developed and despite the high rate of success and protection the vaccines are showing they are still apprehensive about the possible short and long term effects of being jabbed.

In August, Australia’s Prime Minister Scott Morrison said it was likely that any successful vaccine would become “as mandatory as you could possibly make it… There are always exemptions for any vaccine on medical grounds, but that should be the only basis.” he told radio station 3AW. After receiving some backlash on that comment just hours later Morrison told listeners on Sydney radio station 2GB that his government did not intend to make the coronavirus vaccination mandatory. ‘It’s not going to be compulsory to have the vaccine,’ he said. ‘There are no mechanisms for compulsory…I mean, we can’t hold someone down and make them take it.’

Morrison did go on to say that ‘There will be a lot of encouragement and measures to get (a) high rate of acceptance.’ Traveling in and out of Australia seems to be the first measure that will be encouraged.