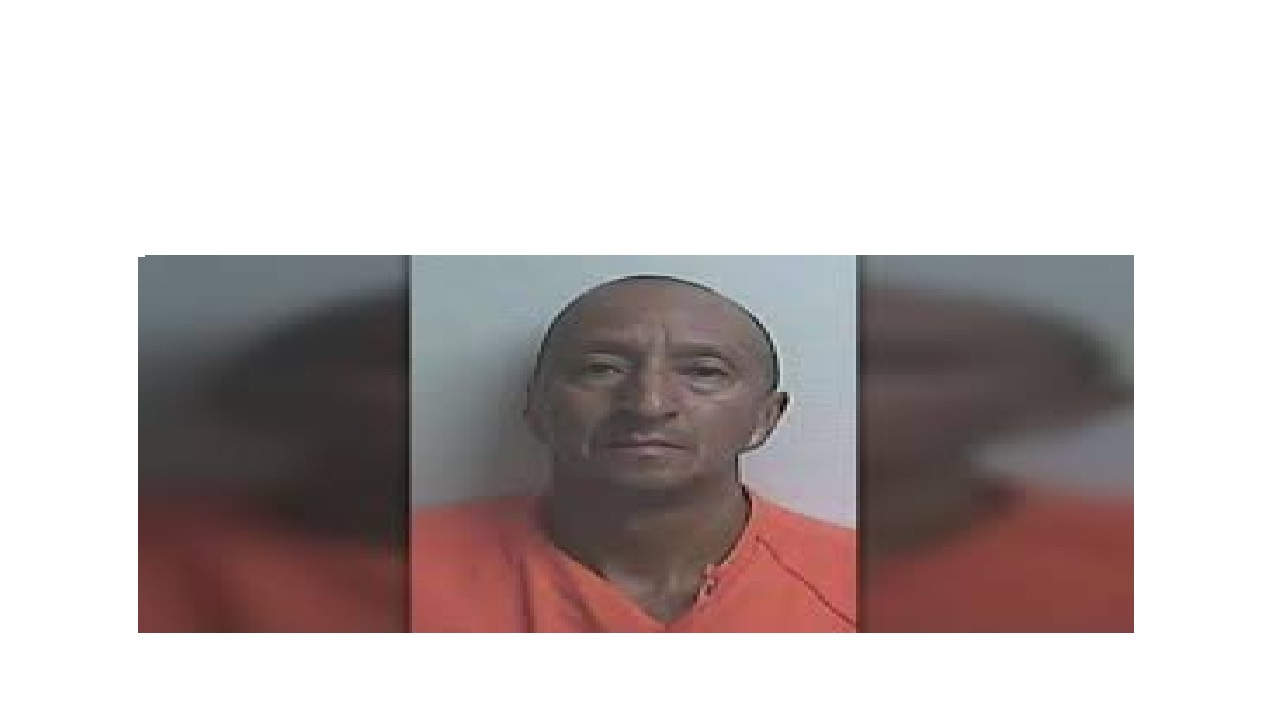 Alex Bonilla, 51 from Florida was so incensed after he discovered that a man was having sex with his wife that he according to officials “forcefully cut off the victim’s penis with a pair of scissors.” The macabre attack occurred two months after Bonilla became aware of the infidelity. According to investigators, Bonilla sprung his … Read more