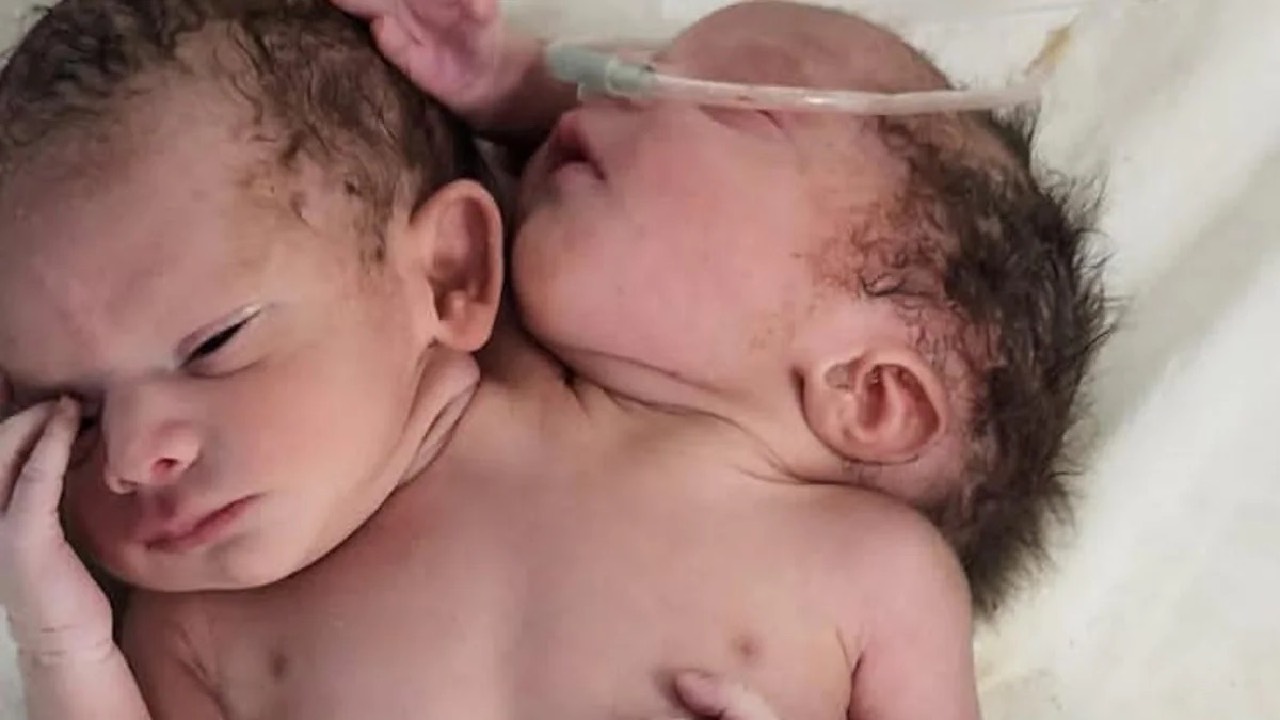 Shaheen and Sohail Khan who had believed they were expecting twins were taken aback as were doctors in India when their baby emerged with two heads, three arms and two hearts. The babies parents and doctors were stunned when the new born arrived The baby born on the 28th March was diagnosed with dicephalic parapagus … Read more