Tuesday, May 24
Home›Lifestyle›Men who have these 2 pets are more likely to cheat on you
LifestyleNews 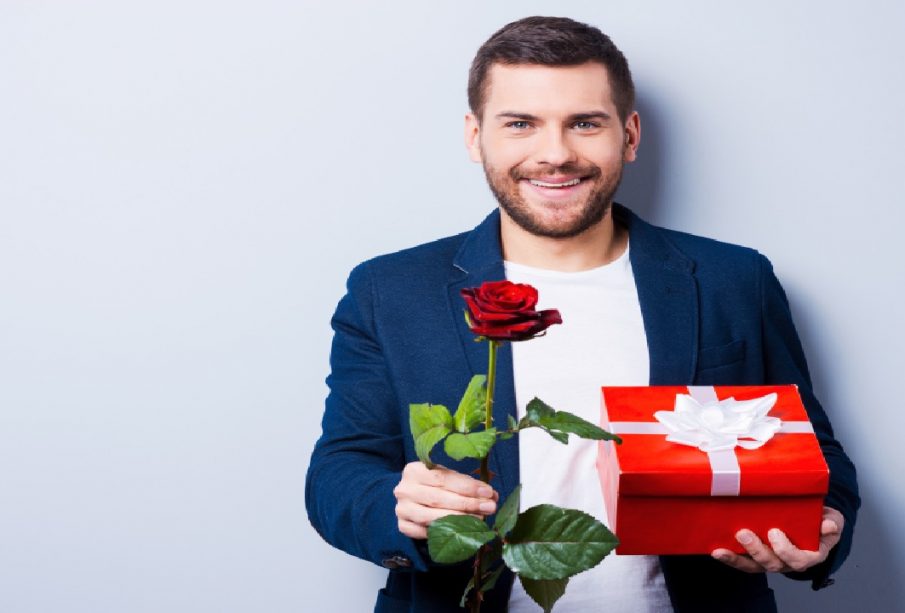 A recent survey has shown that men who keep either of two pets are most likely to play around and cheat on you.

According to a study compiled of 2,991 single straight men that was conducted by the pet website Moggy or Doggy, a huge 64 percent of men who own rabbits confessed to having at LEAST one affair.

Men who own Hamsters are the second most likely to cheat. The study found that 53 percent of hamster owners had cheated on their partners.

As with the rabbit owners, male hamster pet owners also scored remarkably high points for generosity with 67 percent claiming they would bring flowers on a first date and 70.1 percent saying they would pay for dates.

It is well known that dogs are known for their loyalty and it seems that men who own dogs follow suit with just 30 percent saying they had had an affair.

And as well as being the most faithful of male pet owners they were also the MOST generous of the group with 76.8 percent they would pay for dates with 66 percent bringing along flowers for a first date.

But if you really want to knock the odds down of being cheated on a woman’s best bet is to find a man who has NO pet.

Moggy or Doggy’s study found that men who had no pets has the fewest affairs, with just 29 percent admitting to cheating on their partners.

New Coronavirus variant B.1.1.529 could be 150 times more infectious than Delta