Sunday, July 3
Home›News›Kanye West voted for the person he truly trusts.. himself
News

Kanye West voted for the person he truly trusts.. himself 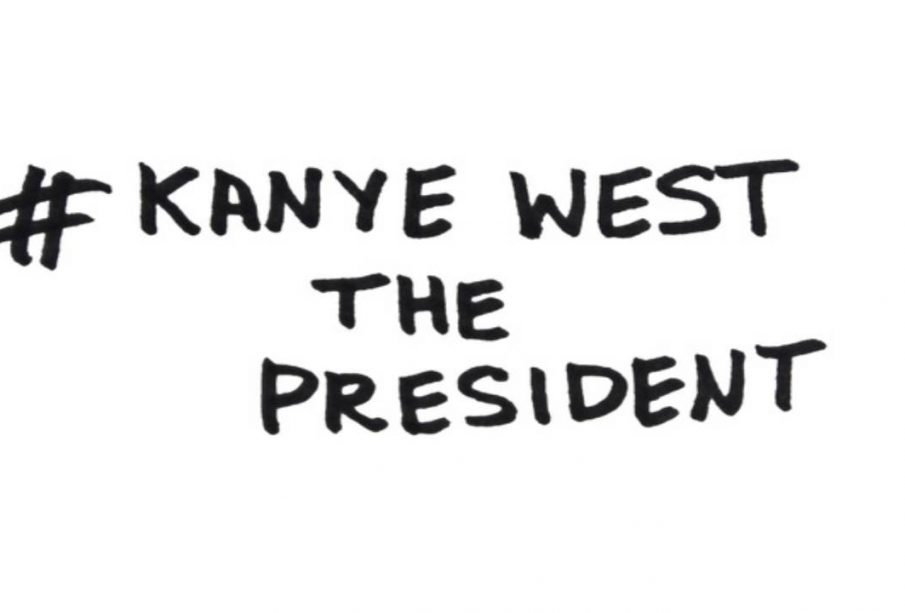 Although Kanye West has given up on winning the 2020 Presidential election he has not abandoned his dream, setting his sights on 2024.

On Election Day West tweeted that he had voted for the person he really trusted to be the President…. himself. ‘God is so good.’ West tweeted. ‘Today. I am voting for the first time in my life for the President of the United States, and it’s for someone I truly trust…me.’

The 43 year old rapper, spent $10.3million on his campaign according to reports filed with the Federal Election Commission.

Although Donald Trump ended up winning Tennessee, results from the Associated Press show that more than 10,000 Tennesseans voted for West his most impressive result out of the ballot of 12 states he appeared on.

After conceding defeat he has made some suggestions that although he didn’t receive that many votes this time, there is always a next time.