Can botox ruin your life? Oliver Hudson thought so! 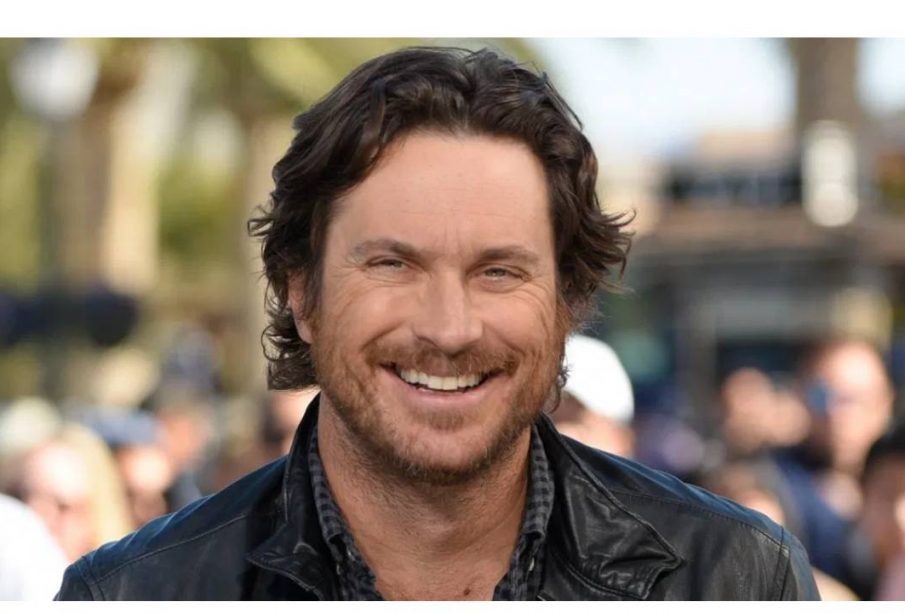 Oliver Hudson is not coy about trying the latest beauty treatments to enhance his appearance, but a bad experience with botox impelled him to ring the doctor who gave him the treatment  two days later after experiencing a strange reaction. Hudson says that ‘two days (after the procedure) I’m making an expression in the mirror and one eyebrow literally goes up into my hairline. I’m like what the f–k is going on?’

The 44 year old actor told sister Kate Hudson during an episode of their ‘Sibling Revelry’ podcast that he has previously tried other treatments including the aptly named ‘vampire facial.’ ‘I went in and I had blood splattered all over my face and they needled it in there and then did a frickin’ laser. And then he goes. ‘Let’s try some Botox.’ And I’m like ‘Oh s–t for real?’ Hudson said’ And he’s like ‘Just trust me’ and I’m like, ‘All right f–k it let’s do it. He puts Botox in my face and I don’t feel anything.’

After Hudson later experienced problems with expressions in his face he promptly rang the doctor and said: ‘Jason (the doctor) what the f–k dude, you just ruined my life.’ Hudson returned to the doctor who attempted to ‘calm it down’ by adding more Botox to the afflicted areas but Hudson reports that seemed to make his expression worse than the first result. ‘It looked insane,’ he said. ‘I looked like a villain.’ However Hudson concedes even after his experience he might still give Botox another go. ‘I don’t have a stigma about it. I have so many deep wrinkles too.’  he said. ‘I’ll still look manly, but just without looking like Benjamin Button.’  Hudson was reassured by his sister Kate during his worries after his Botox experience. ‘Who cares, it goes away.’ she said.

Hudson is one of a growing number of men who have tried Botox which is already used by millions all over the world to soften and diminish wrinkles and fine lines. His sister Kate also confided that many men in Hollywood also secretly undergo the same popular cosmetic procedure. ‘I have a friend who’s really famous, a male who I would have never thought would get Botox and one time I saw him, he was on a bit of a break, and I was like, ‘He just blew his face up with Botox.’ she said not naming the actor. ‘His whole face was frozen, and I was like, that’s really clever. He’s on a break between movies and by the time he starts shooting again, all of it goes away and he has his expression, but he doesn’t have the deep, deep lines.’

Bad experiences with Botox can occur but with the millions of procedures done every year the percentage of people unhappy with the results are few and rare complications which can happen with any treatment are rare. Hopefully Hudson’s next round with Botox will be more successful than the next.

Kamala Harris wasn’t sure where she was as she prepared to ...