‘We are like Court Jesters’ says Kurt Russell. Keep your celebrity political opinions to yourself. 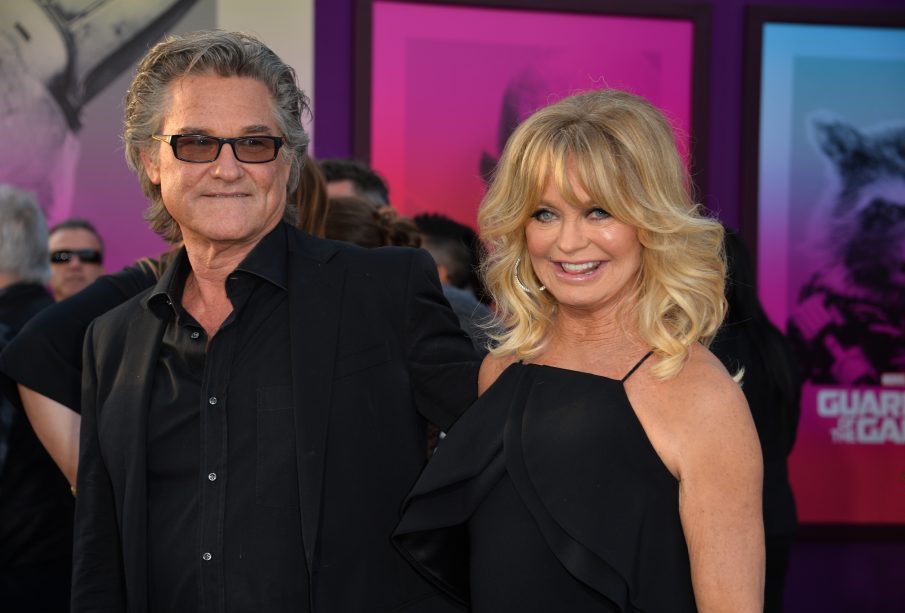 Kurt Russell believes in keeping his political opinions to himself and believes that other actors should also refrain from making a political stand. Russell sees actors as comparable to ‘court jesters.’ and believes that they lose that stature when they step out of the aura of entertainer and into the arena of political influencer. ‘I’ve always been someone who felt we are court jesters… That’s what we do’ said Russell, speaking with the New York Times. ‘As far as I’m concerned, you should step away from saying anything so that you can still be seen by the audience in any character…..There’s no reason entertainers can’t learn just as much as anybody else about a subject, whatever it is. But I think that what’s sad about it is that they lose their status as a court jester. And I’m a court jester. That’s what I was born to do.’

Russell doesn’t stand alone with his views that celebrities should stick to what they do best and entertain. Rick Gervais, when speaking at the Golden Globes was blunt in his assessment saying that A-Listers aren’t generally affected by political outcomes and consequently shouldn’t speak up. ‘If you do win an award tonight, don’t use it as a platform to make a political speech. You know nothing about the real world,’ he said. ‘Most of you spent less time in school than Greta Thunberg. So if you win, come up, accept your little award, thank your agent and your god and f*** off.’

Russell’s long term partner Goldie Hawn pointed out to him that previous president Ronald Reagan had also been an actor. She also pointed out that Russell isn’t ‘always funny.’ Hawn believes that ‘it’s a personal choice’ whether actors want to make their political views known. ‘Well, I’m just saying Reagan definitely was a well-known actor,’ she said. ‘The one thing I don’t agree with is that just because we have a platform we always have to use it, that is our choice.’

Russell pointed out that a court jester which includes himself in his analogy is not always amusing. ‘A court jester isn’t always funny.’ he explained. ‘A court jester is the only one who can walk into the castle and put the kind down as long as he doesn’t hit too close to home. I think that’s been a big, important part of all cultures throughout history, and I’d like to see it stay in ours.’

While Russell adamantly conceals his political views and Hawn sees it as a personal choice, Hawn’s children are more vocal in their political outspokenness. Kate Hudson shared a triumphal instagram post when Joe Biden was declared winner of the Presidential election on November 7th while her brother Oliver Hudson had encouraged his fans to vote prior to the 2020 election.