Superstar Jennifer Lopez confides that 2020 has been challenging 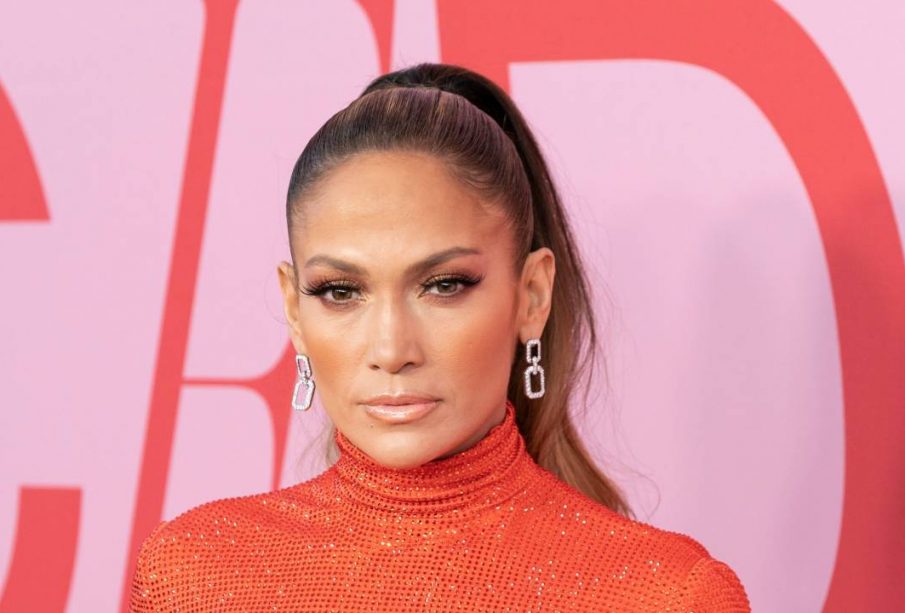 The coronavirus Pandemic has affected nearly everyone to a certain degree. Mental health issues such as depression and anxiety exacerbated by financial stress, isolation and the restrictions that have been implemented by many countries in an effort to contain the virus have fundamentally changed our way of living.

The consensus is that stars are not as affected by the pandemic as they have the means to insulate themselves from the negative consequences that the virus has unleashed. This is however not the case. Actress and singer Jennifer Lopez has disclosed that she has ‘had a lot of moments’ where she felt ‘really bad’ this year. ‘I think everybody had a moment when they were depressed or they were scared about what was going to happen.’ Lopez told DC radio station ElZol1079. She also said that the effects of the pandemic had also affected her children. Speaking of her 12-year-old daughter, Emme, Lopez said she; ‘came to my bed and was crying… ‘Why is this happening? I miss my friends. Why is this happening in our life? Everything that was going on — there were protests and a lot of things they were seeing.’

Lopez has also spoken earlier this year in regards to the disappointment she felt about not garnering an Academy Award nomination for her role in the 2019 movie ‘Hustlers.’ ‘I was sad, I was a little said because there was a lot of build up to it.’ Lopez told Oprah Winfrey. ‘There were so many articles, I got so many good notices –more than ever in my career — and there was a lot of ‘She’s going to get nominated for an Oscar’… ‘It’s going to happen’ .. if it doesn’t you’re crazy’….I’m reading all the articles going, ‘Oh my God, could this happen?’ And then it didn’t and I was like ‘Ouch’ It was a little bit of a letdown. ‘

However, Lopez said she didn’t dwell for too long on the fact that she was seemingly snubbed by the Academy. She took time to reflect and realized she had already had an amazing year and achieved a great deal. ‘I had to re-examine, like ‘Why do you do this? What are you so sad about right now? You just had the most amazing year of your life, — you just had the biggest opening of a movie in your career, you just walked the runway in Milan and had a fashion moment, you’re doing the Super Bowl in a couple of weeks — what is it?’ Lopez says she asked herself.

Lopez explained that it is about recognition. ‘You want people’s validation’ she said. ‘You want people to say you did a good job, and I realized, ‘No, you don’t need that, you do this because you love it, while also realizing that I don’t need this award right here to tell me that I am enough,’

Lopez applies her rationality in the same way regarding the effects of the Pandemic and the domino effects it has transpired including massive unrest culminating in large scale protests and violence. ‘Things need to change,’ she said. ‘And when things change, sometimes it hurts a bit… But it will always be for the good of everyone.’

Trump’s lawyers claim that the presidential election will be ‘overturned.’