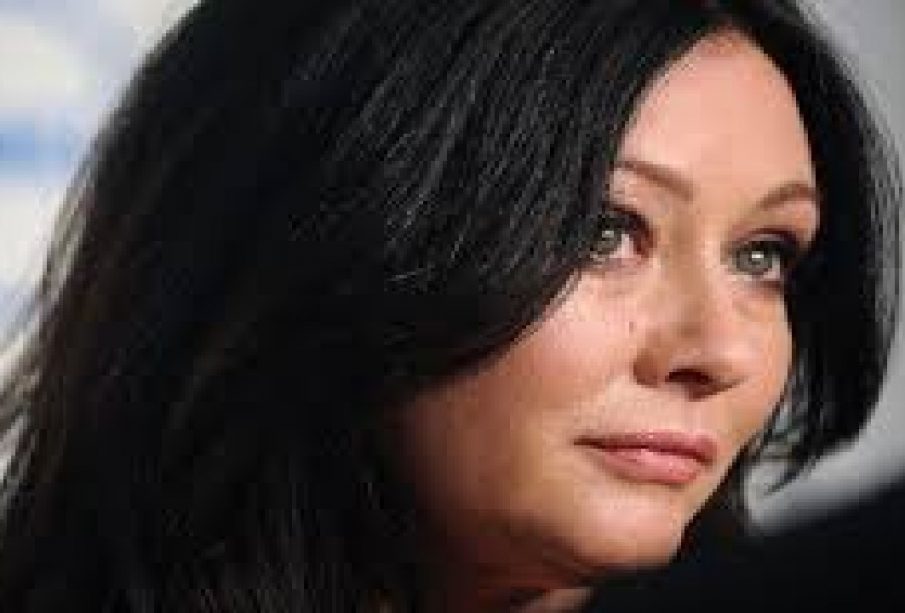 Former Beverly Hills 90210 Star Shannen Doherty has provided an update on her ongoing battle with cancer that has advanced to stage 4.

Doherty told Good Morning America that she’s busy “living life” as if she isn’t fighting for it.

“I never want to operate (like I’m dying) she said.

“I just want to operate as if I don’t have things to check off because I’m going to keep fighting to stay alive.”

Although it is not easy with what she faces Doherty strives to remain positive.

“You really have to dig deep to face cancer, and in that you find all the stuff that you had hidden away,” she explained.

“And it’s beautiful things that you find. You find the vulnerability, you find your trust in people again, you find forgiveness.”

Doherty shared her stage 4 diagnosis in February. She had been in remission for three years previously.

The actress has also shared that she is spending “a lot of time with friends and family” and that she also continues to work.

“A lot of people who get diagnosed with Stage 4, they sort of get written off. It’s assumed that they cannot work or they can’t work at their full capacity, and that’s not true,” she said.

“That is something that I would really like for people to stop assuming and give us a chance to prove them wrong.”

Doherty was first diagnosed with breast cancer in March 2015 and underwent a single mastectomy in May 2016.