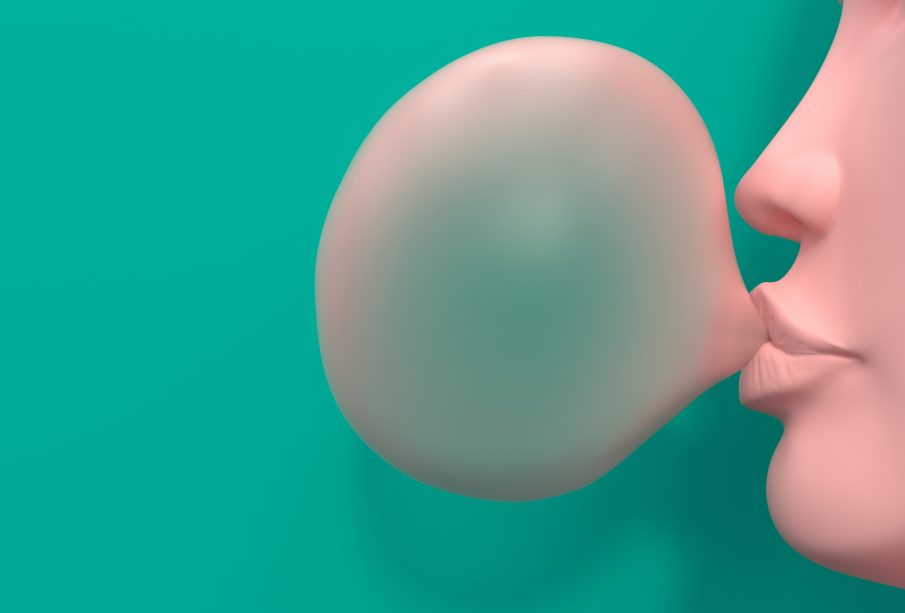 Yuri Tolochko believes that ‘Couples need to talk less and connect more.’ Maybe he has a point, his relationship with Margo has been through some ups and downs but their bond has endured with their 18 month union recently culminating into matrimony for the happy couple.

Their traditional marriage ceremony was celebrated by dozens of guests and presided over by a celebrant. They relished their romantic first dance as husband and wife and posted photos to commemorate their special day on their instagram pages for their combined 140,000 followers.

Tolochko, states that he is pansexual which means he is capable of falling in love with “a character, an image, a soul or just a person.” Speaking to the Daily Star about his sex life with Margo, the new husband shared his thoughts on sex and how Margo had plastic surgery earlier in the year after she started feeling self conscious after the publicity their relationship received. Tolochko explained that; ‘When I presented her photo to the world, there was a lot of criticism and she began to develop a complex so we decided to have plastic surgery.’ He goes on to admit that the surgery has changed her. ‘She has changed a lot. At first it was hard to accept, but I got used to it later on. It was at a real clinic with real doctors.’

Tolochko is proud that his wife has a waitressing job at a local bar, although he does admit there are some limitations that hinder her duties. ‘She can’t walk by herself; she needs help. Margo doesn’t know how to cook, but she loves Georgian cuisine. Her favorite dish is “khinkali.” Between the sheets is where their connection is very strong said Tolochko who describes himself as a “sexy maniac.” ‘I like the process of sex itself. And gender, sexual orientation are not particularly important here.’ he said. Margo also indulges his love of BDM. bondage and discipline, domination and submission, sadism and masochism. Tolochko explains that Margo ‘is capable of what other people are not capable of.’ also sharing that; ‘I love being tortured. I can endure a lot of pain. I love to dominate too.’

Even though Margo is a synthetic sex doll, Tolochko confides that his new bride has a a fiery personality. ‘She swears , but there’s a tender soul inside,’ he said. Tolochko says he initially met Margo at a nightclub, where he rescued her from some unwanted attention and that they were actually supposed to marry in March, before the advent of Covid-19 temporarily halted their plans. The wedding was then again delayed after he was attacked during a transgender rally in the Kazakh city of Almaty on October 31st. After dressing as a woman in the march he was assaulted suffering a broken nose and a concussion.

However after getting engaged in December 2019, the couple have finally realized their dream of formalizing their life together. Their union seems to be deemed legal in Kazakhstan made famous by actor Sasha Baron Cohen in his role as journalist Borat. The only requirements necessary for a wedding to take place are that both consenting partners have to be male and female over 18 years old – with no mention of whether dolls are included or not.

‘It’s happened. To be continued.’ Tolochko tweeted after his nuptials.

Britney Spears feels the love with boyfriend Sam Asghari as she celebrates ...