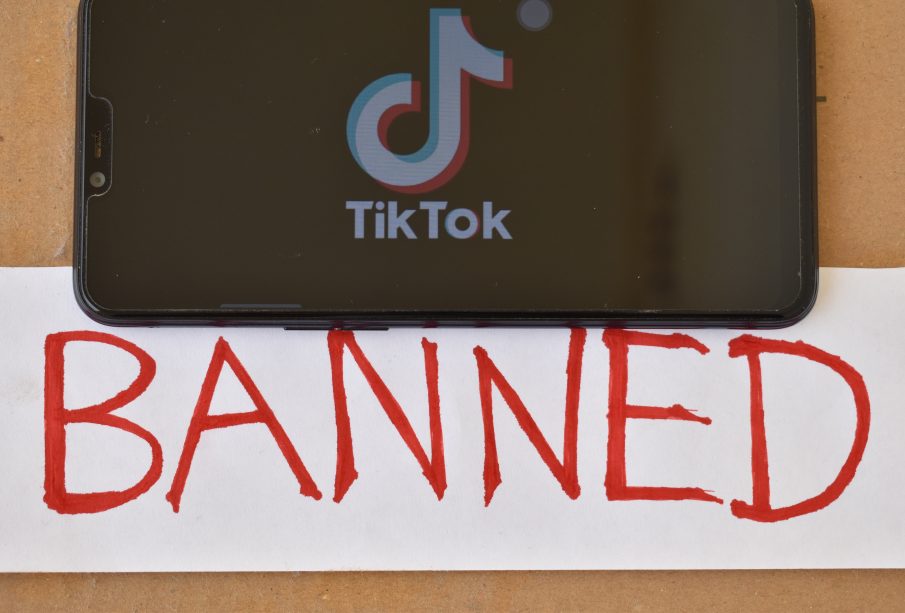 Italy’s data privacy authority has ordered the video sharing app TikTok to temporarily block the accounts of any users whose ages can’t be confirmed.

This follows the accidental death of a 10-year-old girl in Sicily who reportedly took park in a “blackout”challenge while using the video-sharing network TikTok.

The young girl was found on Wednesday by her 5-year-old sister at home in the bathroom with her phone, which was taken by police. The girl who later died in a Palermo hospital from asphyxiation prompted the ban and it will remain in place until February 15th while the case is being investigated.

‘TikTok was her world. And You Tube. That’s how she spent her time,’ Angelo Sicomero, the girls father said to the Courier della Sera newspaper.

Her parents told how she had been participating in the “blackout” challenge on TikTok by placing a belt around her neck and holding her breath while recording herself on her phone.

A representative for TikTok in Italy released the following statement:

“Privacy and safety are absolute priorities for TikTok and we are constantly working to strengthen our policies, our processes and our technologies to protect our community and younger users in particular.”

Owned by China’s ByteDance, TikTok is particularly popular among teenagers.

Prosecutors are opening an investigation into the possible incitement to suicide and whether the girl was invited to take part in the challenge.

TikTok had already been accused by The Italian Data Protection Authority (GPDP) in December over the “lack of attention to the protection of minors.”

The social network has also been accused of lax policies, which have allowed users under the age of 13 to bypass age-restricted rules.