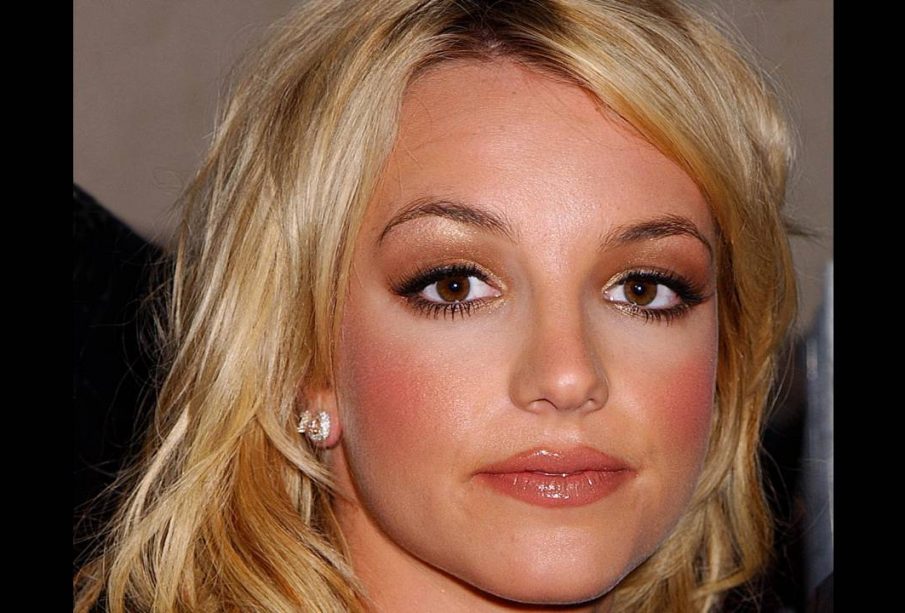 Yesterday a United State’s court rejected the attempt by Britney Spears to remove her father as conservator of her estate. For the past 12 years, Jamie Spears has held conservatorship over his daughter that gives him the power to control her vast fortune and according to Maxi, her make up artist Jamie’s jurisdiction has also hindered Britney from having a baby with her boyfriend Sam Asghari who she has been dating since 2016 and prevented her from marrying him. ‘We’re talking about some Handmaid’s Tale – type things to keep her from having a baby.’ Maxi said. ‘I can’t detail it and I’m not gonna specifically say, but I will say for sure, she would’ve had a baby by now. She would’ve probably been married to Sam by now. She would have groups of friends around her.’ Maxi also claims that Jaimie has made things very difficult for Britney’s Beau. ‘Sam was put through hell by the father and I can’t detail all the things he went through, but he went through a lot of hell to be with her.’

Britney has garnered unwavering support in her bid to relinquish the reins of control her father holds over her from her fans who have started multiple social media groups entitled #FreeBritney. They are set up by different groups all over the world and are no doubt a source of comfort to her as legal moves to challenge and abort the conservatorship are in process. Her fans have also been present in and outside the court holding placards calling for the singer to be freed. Since August Britney has been battling in court to remove Jamie from the guardianship. Britney’s loyal fans also launched a petition that has exceeded 100,000 signatures lobbying for her freedom and claiming that, ‘her father doesn’t allow her to drive, all of her calls & messages are monitored, she’s not allowed to vote, hang with anyone or spend her money without permission. And if she breaks a rule he threatens to have her kids taken away.’ Britney has two children from her former partner Kevin Federline, Sean Federline, 14 and Jayden Federline 13. Britney is currently only allowed 30% unsupervised custodial rights of her sons. and pays her former husband $20,000 a month in child support on top of their children’s tuition and school costs. She additionally pays many more expenses for her sons which tally to around $35,000 a month. Federline who Britney married in 2004 and filed for divorce from in 2006 legally requested in 2018 a huge increase in the amount of monies he receives from Britney each month. He asked for the amount of $20,000 per month to be increased to $60.000 saying ‘the kids are older and the financial circumstances of the parties are significantly different than when the child support was originally resolved.’ In March 2020, Britney’s son Jayden shared private details about his family on Instagram Live- revealing that his mother could quit music and also striking out at his grandfather Jamie.

Indeed, Britney has declared that she will not perform again until her father is removed as her conservator. Her attorney Samuel D Ingham has also told the court that Britney is ‘afraid’ of her father. ‘My client has informed me that she is afraid of her father.’ he said. ‘She will not perform again if her father is in charge of her career.’ Ingham described Britney as a ‘high-functioning conservator’ who deserves notice of the actions her dad is taking.’ What these ‘actions’ are he did not disclose. A conservatorship is granted when the individual in question is deemed to no longer have the capacity required to make decisions on their own behalf. This is in virtually all cases a judgement based on mental capacity. In Britney’s instance this occurred after her very public meltdown in 2007 with Jamie gaining the conservatorship over his daughter in early 2008. The conservatorship was intended to end a year later but 12 years later it is still ongoing. In this period of time Britney has released four albums, served as a judge on the X factor and completed a four year Las Vegas residency. Many of her fans question why Jamie’s control over Britney has spanned such a long period of time. Conservatorships are meant to be temporary, however Britney, 38 has remained under court control longer than anyone including herself has expected.

Britney’s mother Lynne has described the relationship between her daughter and ex husband as ‘toxic.’ She says it is ‘time to start fresh’ and remove Jamie from his position as Britney’s conservator. ‘Contentiousness is not uncommon in families, but this is not a usual family.’ she said. The relationship between Britney and Jamie has definitely soured with Ingham also stating that ‘Britney has not spoken to her father in a very long time.’ Britney has cited failures in her father’s handling of his conservatorship role such as failing to notify her that her business manager had resigned and that her father has appointed a new one. Britney is seeking more control over her own life and sees her father’s attempts to control her every move as limiting her freedom, rights and moves as a human being.

Los Angeles Superior Court Judge Brenda Penny has at this time declined to suspend Jamie’s role but did not rule out future petitions for his suspension or removal. The judge however did approve Britney’s request that a corporate fiduciary, The Bessemer Trust, will now serve as co-conservator over her estate along with her father.

Vaccine breakthrough.. Coincidental Jackpot for Biden or intentionally announced after his win?

Why getting divorced could be the best move you ever made